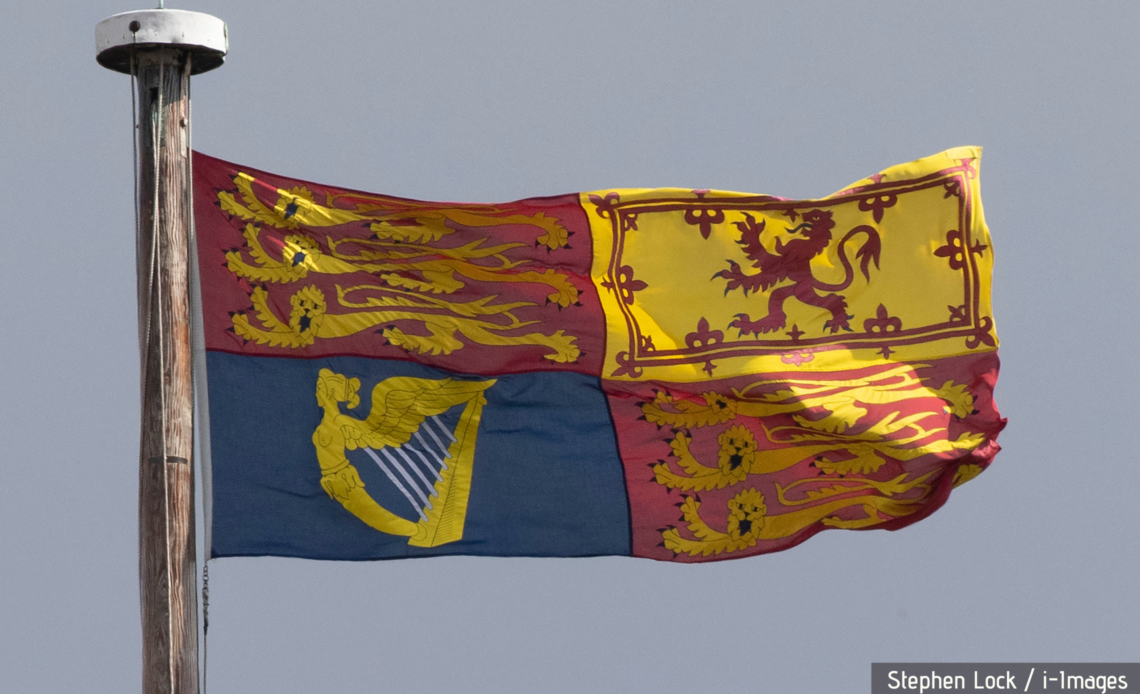 Buckingham Palace has been accused of subterfuge and deceit with commentators claiming that they tried to ‘cover-up’ the fact The Queen was hospitalised this week.

On Wednesday morning, it was announced that The Queen had cancelled a visit to Northern Ireland in order to rest following medical advice.

Throughout the day and into Thursday, the Royal Household briefed royal reporters that The Queen was continuing to rest at Windsor Castle.

In actual fact, later in the afternoon, the 95-year-old monarch was admitted to hospital for ‘preliminary tests’.

She spent Wednesday night in hospital, before being discharged on Thursday.

Had it not been for The Sun’s reporting, it is unlikely Buckingham Palace would have confirmed that Her Majesty had been hospitalised at all.

The Royal Household was so keen to keep Her Majesty’s hospital visit out of the public domain that they continued to fly the Royal Standard at Windsor Castle; albeit a miniature version.

BBC royal correspondent Nicholas Witchell said: “At Windsor Castle, a very small royal standard was seen to be flying. Its presence supported the Palace’s claim that The Queen was resting at the castle.”

Despite the fact Her Majesty was only admitted to hospital as a precaution, the secretive, and possibly deceptive manner of communications means speculation on the monarch’s health is now rife on social media.

Along with the line about The Queen “being in good spirits”, there is now more confusion than there is certainty.

Former BBC royal correspondent Peter Hunt said: “The media’s faith in the veracity of royal communications will have been sorely tested by the failed attempt to hide the fact the Queen spent a night in hospital. Buckingham Palace can ill afford a breakdown in trust, given all they’re dealing with.”

Former Sky News Royal Correspondent Simon McCoy tweeted: “I wonder if they lowered the Royal Standard flag at Windsor Castle when the Queen left for hospital on Wednesday? How far did subterfuge go?”

Richard Palmer of the Daily Express said: “Inevitably the risk for Buckingham Palace is that there will be heightened concern about the health of The Queen now if the public and press cannot rely on the Royal Household to be straight with them.”