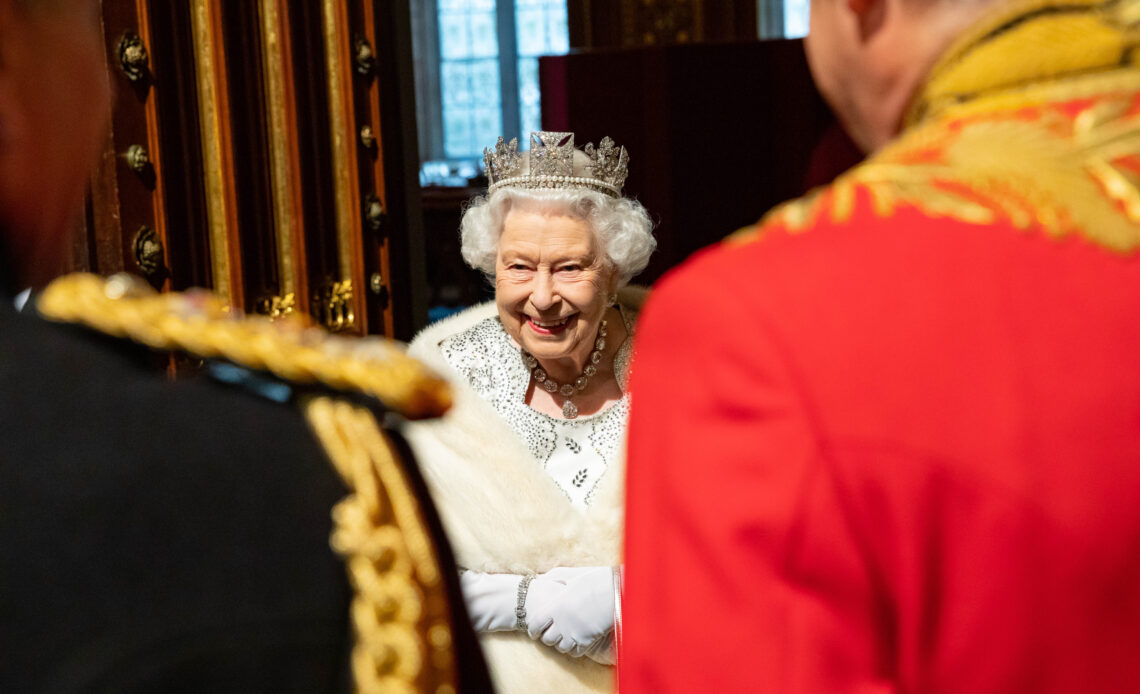 Buckingham Palace has revealed that The Queen spent Wednesday night in hospital following the cancelation of her visit to Northern Ireland.

The 95-year-old monarch was admitted to hospital on Wednesday afternoon for ‘preliminary investigations’.

She was discharged at lunchtime on Thursday and ‘remains in good spirits’ at Windsor Castle.

Royal sources stress there is no need for concern, with the hospital visit being made for ‘practical reasons’.

Her Majesty has already returned to desk duties at Windsor, and is undertaking light engagements.

On Wednesday it was announced that The Queen cancelled a series of engagements after being ordered to rest by her doctors.

The 95-year-old monarch was “reluctant” to accept the advice according to Buckingham Palace.

A Buckingham Palace spokesperson said: “The Queen has reluctantly accepted medical advice to rest for the next few days.

“Her Majesty is in good spirits and is disappointed that she will no longer be able to visit Northern Ireland, where she had been due to undertake a series of engagements today and tomorrow.

“The Queen sends her warmest good wishes to the people of Northern Ireland, and looks forward to visiting in the future.”

The Queen has had a busy diary over the past few days since returning from her summer break at Balmoral Castle.

On her previous few engagements, the monarch has been seen using a walking stick to support her balance.

The Queen’s most recently conducted an engagement on Tuesday at Windsor Castle, where she received ambassadors in audience.

She also welcomed guests to Windsor Castle to mark the Global Investment Summit.