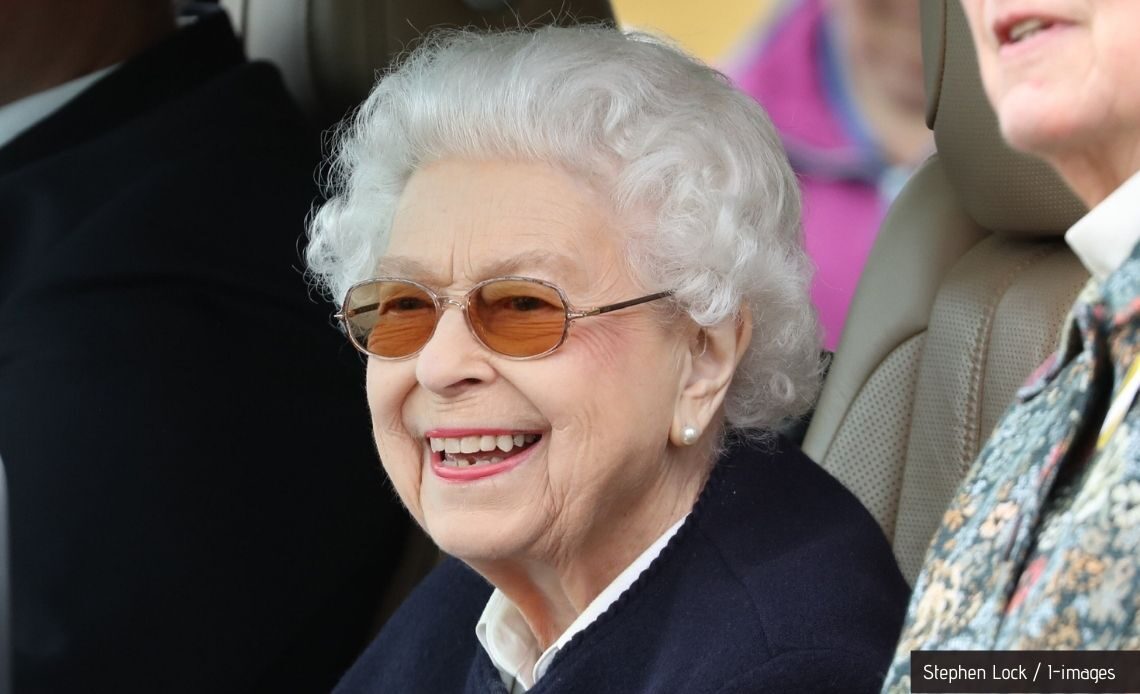 There was a huge cheer and round of applause in Windsor on Friday as The Queen attended her first public event since March.

Her Majesty arrived at the Royal Windsor Horse Show in a Range Rover where she watched one of her ponies compete from the comfort of the passenger seat.

Soon afterwards, Her Majesty was driven inside the main arena where she carefully left her car, and walked to her seat with the aid of a walking stick.

Her Majesty’s presence in the arena was greeted with a huge cheer by the appreciative crowd who had gathered to see the equine stars.

A huge cheer for The Queen as she takes her seat in the arena for the Royal Windsor Horse Show #PlatinumJubileepic.twitter.com/8CCkueC0ZN

Her Majesty sat alongside the Earl and Countess of Wessex who were also present in the arena.

This is the first time The Queen has been seen in public since a memorial service was held in honour of the Duke of Edinburgh at Westminster Abbey in March.

According to the Daily Telegraph, Her Majesty is showing 41 animals at the show this year – around double the number she does in a typical year, reflecting the quality of her entries.

It is understood that the monarch made a private visit to her horses on Thursday after pulling out from visiting the show in person.

Due to her ongoing mobility issues, Her Majesty is deciding which events she can attend shortly before they begin.

To the delight of spectators on Friday, The Queen decided that she was able to attend the event in person.