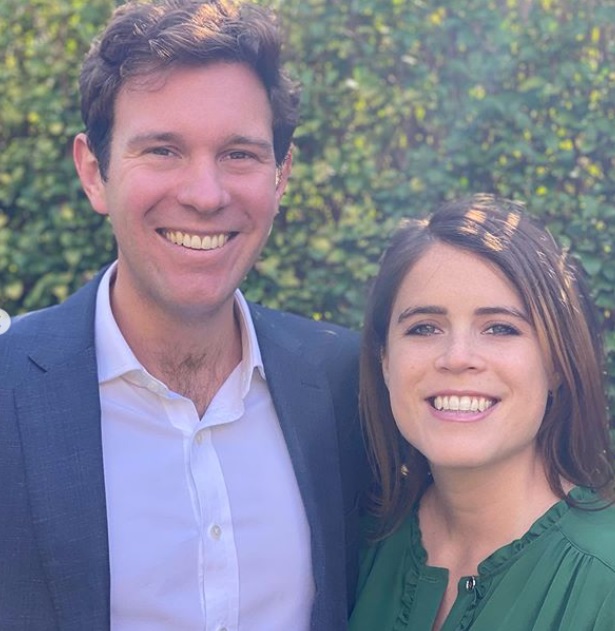 Princess Eugenie has appeared on an episode of the Sky’s Inside Art to discuss her love of art and what some of the pieces in the Royal Collection mean to her.

Eugenie, the daughter of the Duke of York and Sarah, Duchess of York, studied Art for her A-Levels, and then went on to study History of Art (along with English Literature and Politics) at Newcastle University, where she earned a 2:1. She worked for an online auction firm before becoming a director at Hauser & Wirth, a London gallery. She discussed her love of art and her own history with the Queen’s Collection with presenter Kate Bryan on Inside Art.

The Princess shared how her love of art was inspired by the Royal Collection itself. While she was studying art for her A-Levels, she was given a private tour by one of the Collection’s curators. The 16-year-old was particularly impressed with Federico Zuccaro’s Calumny, commonly known as “Calumny of Apelles.” The painting was based on Lucian’s 4th century BC description of the Greek artist Apelles’s lost painting of Calumny.

In the episode, Eugenie shared that “Looking at that painting in this gallery was definitely my first ‘moment’,” and that being able to sit with the Collection for so long allowed her to appreciate it so much more.

She also shared that while she originally wanted to be an artist, her own talents are largely limited to making paper mâché gifts for her family when she was younger. She is currently on maternity leave with her first child, August, who was born in February of this year.