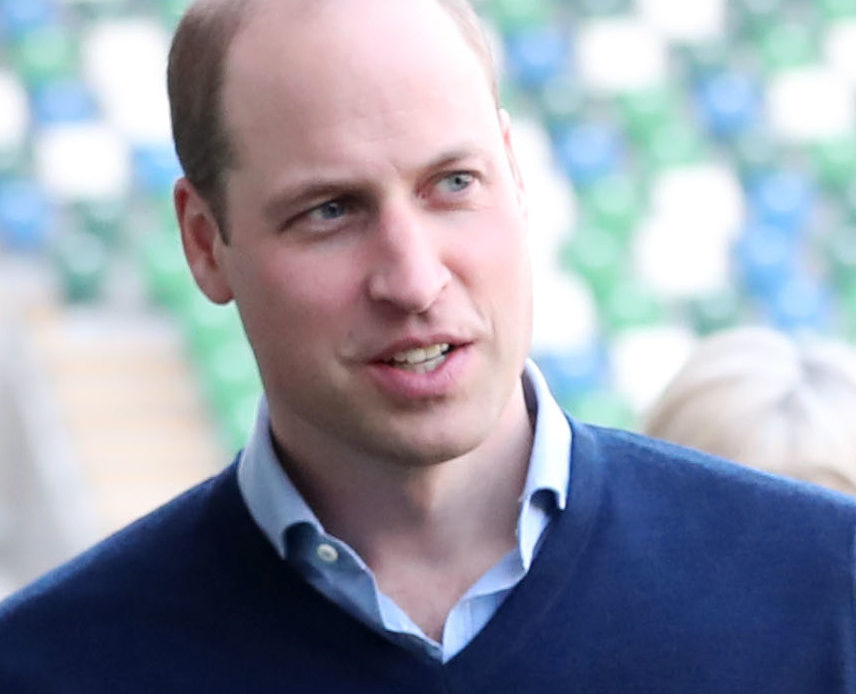 The Duke of Cambridge has revealed one of his major aims for the years that follow his 40th birthday.

Prince William told the Big Issue magazine that ” I have always believed in using my platform to help tell those stories and to bring attention and action to those who are struggling. I plan to do that now I’m turning 40, even more than I have in the past. ”

His promise, made public just hours before he turns 40, underlines his ongoing commitment to a wide range of charitable work including supporting those experiencing homelessness.

The prince also referred to the impact his mother had on his early life and his work for others. Speaking of Diana, Princess of Wales, William said “I was 11 when I first visited a homeless shelter with my mother, who in her own inimitable style was determined to shine a light on an overlooked, misunderstood problem. In the 30-odd years since, I’ve seen countless projects in this space grow from strength to strength, including charities of which I have had the honour of being Patron.”

And speaking of his work with homelessness charities, he added ”I commit to continue doing what I can to shine a spotlight on this solvable issue not just today, but in the months and years to come.”

William spent a day selling the Big Issue with vendor, Dave Martin, just after the Platinum Jubilee and wrote exclusively about his experiences for the magazine’s latest edition which has hit the streets on the day before his fortieth birthday.

The prince took on patronages of homeless charities from the very start of his public life and has remained committed to them since.

You can read more about Prince William’s plans and his support for charities supporting homelessness in the latest edition of the Big Issue.