William at 40: The birthplace of a future king 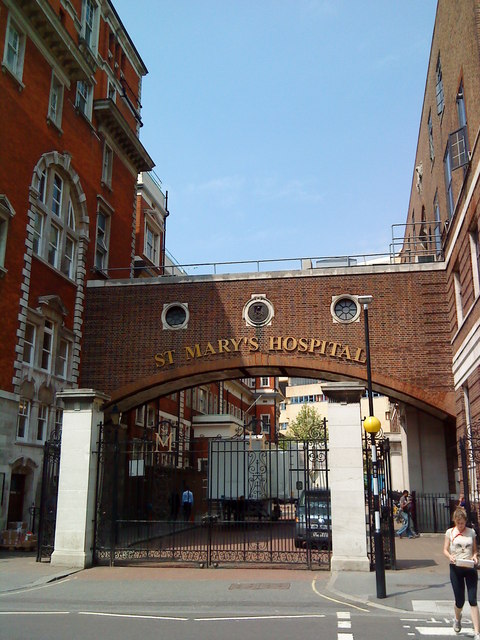 It’s been forty years since Diana, Princess of Wales and Prince Charles welcomed their first child, Prince William. And he made his debut at what is now one of the most famous maternity units in the world, the Lindo Wing at St Mary’s Hospital, Paddington.

Since 1937, the wing has been used for private births. The Princess Royal gave birth to both of her children, Peter and Zara Phillips, at the hospital. When Diana, Princess of Wales gave birth to William, this marked the first time that a royal baby in direct line to the throne had been born in a hospital.

The Lindo Wing is also known as the place where the Duke and Duchess of Cambridge welcomed their three children into the world. After the births of Prince George, Princess Charlotte, and Prince Louis, the couple posed on the famous Lindo Wing steps with their latest addition for a traditional royal photo call. An opportunity so popular, some media positions camped out nearly two weeks before the Duchess actually gave birth.

The wing is known for its high-quality care including meals cooked by chefs, and a waiter who comes around to take orders for meals. Besides a comfortable room and impressive dining service, there is also a wine and champagne list for celebratory toasts, or one can opt for a round of afternoon tea. It’s estimated rooms start at a minimum of £5,215 a night with a suite being available for about £10,000 a night.

And it’s the place where the story of a king in waiting began, forty years ago.