Prince George at 7: looking back at his birth 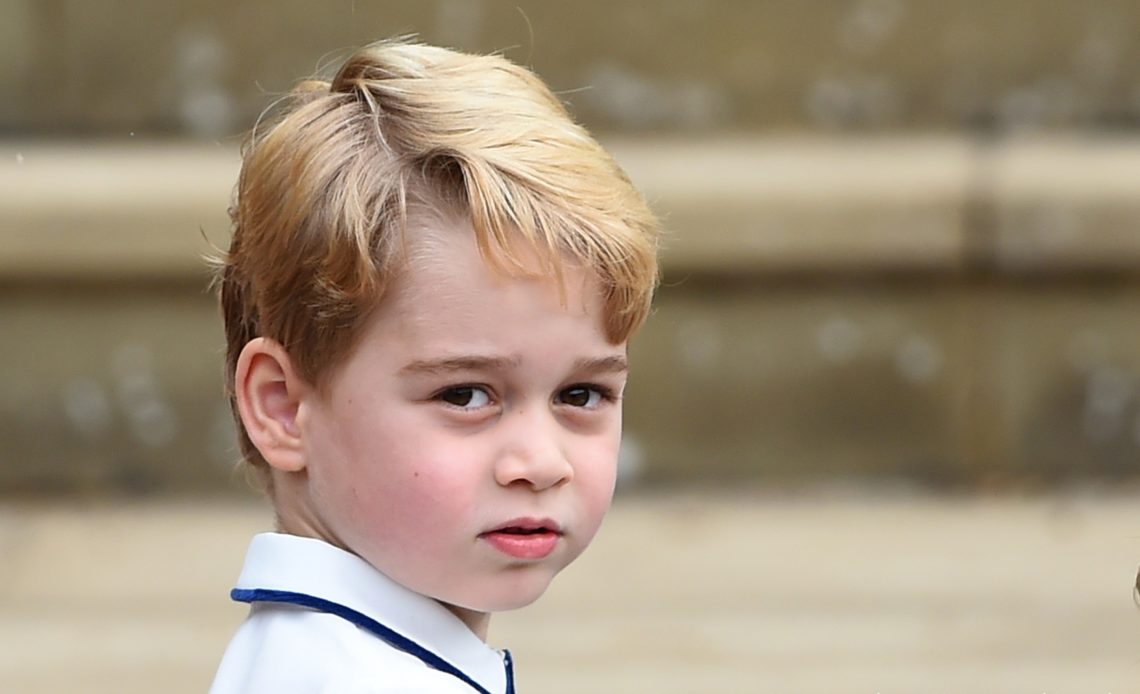 On 22 July 2013, The Duchess of Cambridge gave birth to her first child. Today, as Prince George celebrates his seventh birthday, let’s take a look back at the day he was born.

The Duke and Duchess of Cambridge were forced to announce the pregnancy earlier than they’d like, on 3 December 2012, when Kate was admitted to hospital for symptoms of hyperemesis gravidarum, a severe form of morning sickness.

From the moment Kate announced she was pregnant there was immense global interest in the future royal baby. Her baby bump was closely watched on every royal engagement, the public ate up every little nugget of news about the future prince or princess and as the months dragged on, it became clear that nearly every media outlet on the planet was going to set up outside the doors of the Lindo Wing at St. Mary’s Hospital in London, waiting for Kate to go into labour.

The only hint William and Kate gave for a due date was mid-July. Live streams were set up to watch the front doors of the Lindo Wing and day after day reporters gave updates from their perches across the street.

At 7:37 am on 22 July, Clarence House tweeted: “Her Royal Highness The Duchess of Cambridge has been admitted to St. Mary’s Hospital, Paddington, London in the early stages of labour.”

At 4:34 pm that same day, Clarence House tweeted again: “Her Royal Highness The Duchess of Cambridge was safely delivered of a son at 4.24pm.”

The newborn immediately became third in line to the throne and his birth marks only the second time in history that a monarch and three direct heirs (Prince Charles, Prince William, Prince George) are alive at the same time.

Well-wishes came immediately from The Queen and The Duke of Edinburgh and the traditional easel was placed outside Buckingham Palace announcing the newborn prince’s birth. He also received 21-gun salutes in the UK, Canada, New Zealand and Bermuda and the bells at Westminster Abbey rang in celebration.

Michael and Carole Middleton visited their new grandson at the hospital the next day, with Carole telling reporters that, “He’s absolutely beautiful and they’re doing so well.”

The Prince of Wales and The Duchess of Cornwall also visited their new grandson in hospital, with Prince Charles telling reporters that the baby was “marvellous” and that the new family would be out shortly to present their son to the world.

In the early evening, William and Kate walked out onto the steps of St. Mary’s Hospital with their baby bundled up in Kate’s arms. “He’s got a good pair of lungs on him, that’s for sure,” William told the reporters. “He’s a big boy, he’s quite heavy. We are still working on a name, so we will have that as soon as we can.”

George was one of the top names according to bookies, along with James and Alexander. The longshots were Henry and Arthur. On the day they presented their newborn to the world, someone asked William if the baby’s name would be George. William replied, “Wait and see.”

On 24 July, Kensington Palace announced the baby prince’s name: “The Duke and Duchess of Cambridge are delighted to announce that they have named their son George Alexander Louis. The baby will be known as His Royal Highness Prince George of Cambridge.”

On 23 October, Prince George was christened at the Chapel Royal at St. James’ Palace. His godparents are Emilia Jardine-Paterson, The Honorable Julia Samuel, Zara Tindall, Oliver Baker, the 7th Duke of Westminster and Jamie Lowther-Pinkerton.

In 2015, Prince George became a big brother when his younger sister Princess Charlotte was born. In 2018, his younger brother Prince Louis was born. He has been a pageboy at several weddings, including those of his aunt Pippa Middleton’s and his uncle Prince Harry’s.

Prince George accompanied his parents on his first official royal visit in 2014, visiting the Commonwealth countries of Australia and New Zealand. In 2016, he visited Canada and in 2017, he visited Poland and Germany.