Prince Charles speaks of sorrow over slavery as he opens CHOGM 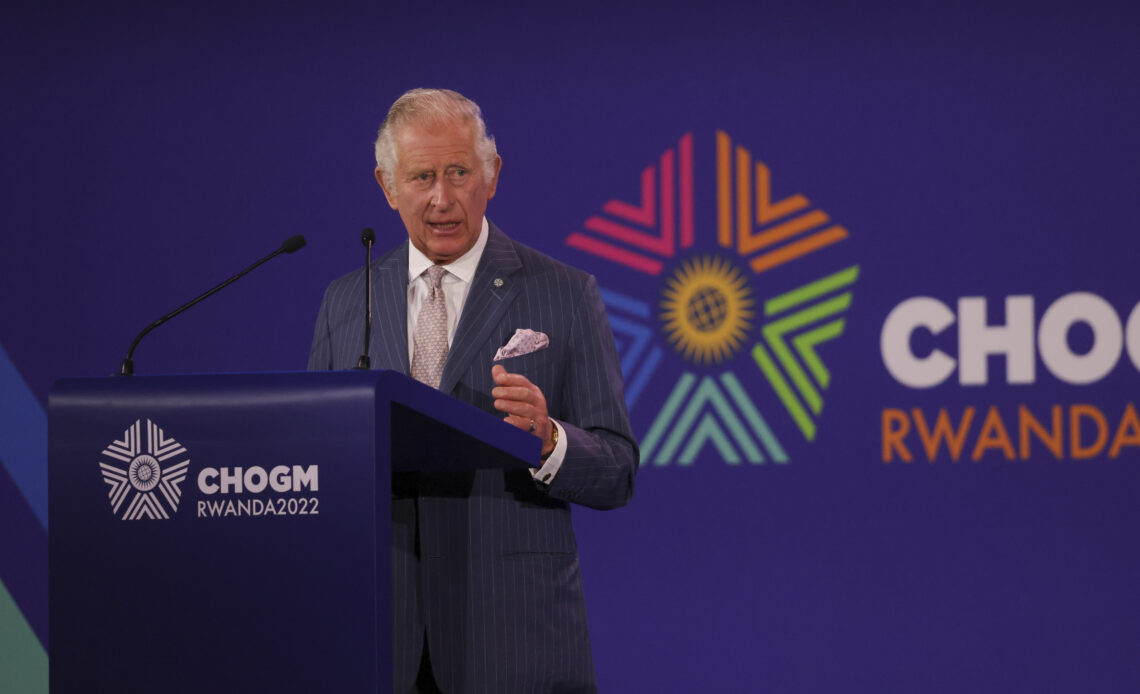 Prince Charles has spoken of his deep, personal sorrow over the slave trade in an address at the Commonwealth Heads of Government Meeting in Rwanda.

In his first major speech to this year’s CHOGM, the first he has attended since being confirmed as a future Head of the Commonwealth, the Prince of Wales added that the ‘’time had come’’ to hold discussions about the ongoing impact of the past.

Speaking at the opening ceremony of CHOGM in Kigali, the Prince explained ‘’ while we strive together for peace, prosperity and democracy I want to acknowledge that the roots of our contemporary association run deep into the most painful period of our history.’’

He went on ‘’ I cannot describe the depths of my personal sorrow at the suffering of so many, as I continue to deepen my own understanding of slavery’s enduring impact. ‘’

Prince Charles added ‘’ If we are to forge a common future that benefits all our citizens, we too must find new ways to acknowledge our past.  Quite simply, this is a conversation whose time has come.’’

The Prince, who was confirmed as a future Head of the Commonwealth at the last CHOGM meeting in London, which included strong backing from The Queen for him to take on the role in time, also acknowledged that the future of royal involvement in many countries was changing.

He said ‘’ The Commonwealth contains within it countries that have had constitutional relationships with my Family, some that continue to do so, and increasingly those that have had none.  I want to say clearly, as I have said before, that each member’s Constitutional arrangement, as Republic or Monarchy, is purely a matter for each member country to decide.  The benefit of long life brings me the experience that arrangements such as these can change, calmly and without rancour.’’

Referring to the recent decision of Barbados to become a republic and remove The Queen as its Head of State, Charles continued ‘’ we should never forget the things which do not change: the close and trusted partnership between Commonwealth members; our common values and shared goals; and, perhaps most importantly, the strong and enduring connections between the peoples of the Commonwealth which strengthen us all.’’

The Prince of Wales, accompanied by the Duchess of Cornwall, is representing The Queen at the Commonwealth Heads of Government Meeting.

Ahead of CHOGM, the Prince and the Duchess remembered the thousands killed in the Rwandan genocide, laying a wreath at the Kigali Genocide Memorial and visiting the Nyamata Church Genocide Memorial where over 5,000 Tutsi people were murdered in two days during the genocide in 1994.

The couple were welcomed to Rwanda by the country’s President, Paul Kagame.