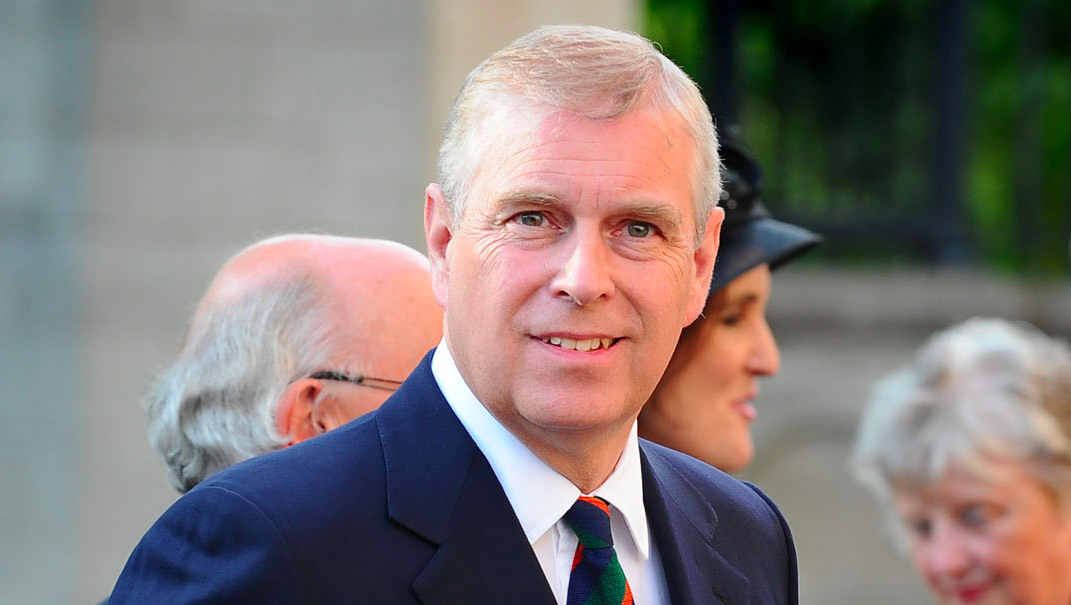 The Duke of York’s official social media accounts have started to disappear.

it’s just a week since a US judge ruled he must face a civil trial over allegations of sexual assault, claims Prince Andrew denies. Within hours of that court decision being made, the prince was removed from all his royal patronages and military appointments, and had to stop using HRH in an official capacity.

The official account, @TheDukeofYork has gone. Visitors to the profile, where Andrew used to sign off personal tweets with AY, are greeted with a message saying it no longer exists.

Meanwhile, the Duke’s official Instagram, @hrhthedukeofyork, is now a private account. His Facebook page remains online but hasn’t been updated in over two years. A link on there to his official website now takes visitors to a short biography of him on the official Royal Family website.

In the statement announcing that the Duke of York would no longer hold royal patronages, Buckingham Palace said he would defend the civil court case as a ”private citizen”. No further official comment on Prince Andrew has since been made.