Princess Anne’s heartfelt tribute to her father: “An honour and a privilege” to follow in his footsteps 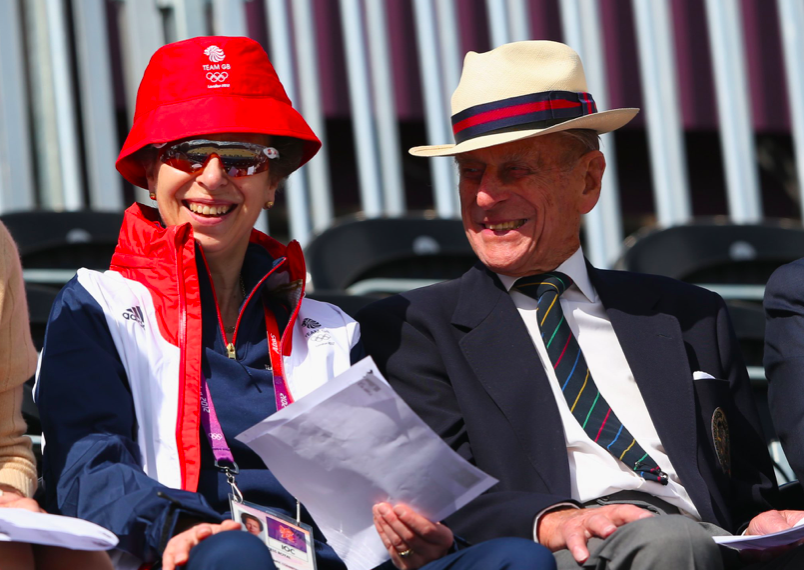 The Princess Royal has released a statement following her father’s death, calling The Duke of Edinburgh her teacher, supporter, and critic, and saying that it is an “honour and a privilege to have been asked to follow in his footsteps.”

“You know it’s going to happen but you are never really ready. My father has been my teacher, my supporter and my critic, but mostly it is his example of a life well lived and service freely given that I most wanted to emulate. His ability to treat every person as an individual in their own right with their own skills comes through all the organisations with which he was involved.

“I regard it as an honour and a privilege to have been asked to follow in his footsteps and it has been a pleasure to have kept him in touch with their activities. I know how much he meant to them, in the UK, across the Commonwealth and in the wider world.

“I would like to emphasise how much the family appreciate the messages and memories of so many people whose lives he also touched.  We will miss him but he leaves a legacy which can inspire us all.”

Prince Edward said that his father’s passing came as a dreadful shock but “the extraordinary tributes and the memories that everybody has had and have been willing to share has been so fantastic.

“It just goes to show, he might have been our father, grandfather and father-in-law, but he meant so much so many other people.”

Prince Charles spoke to reporters outside Highgrove on Saturday, calling his father a very special person who “would have been amazed by the reaction and the touching things that have been said about him and from that point of view we are, my family, deeply grateful for all that. It will sustain us in this particular loss and at this particularly sad time.”

Prince Philip passed away on Friday morning at the age of 99, peacefully at Windsor Castle. His funeral, a royal ceremonial funeral, will take place on Saturday 17 April at St. George’s Chapel.