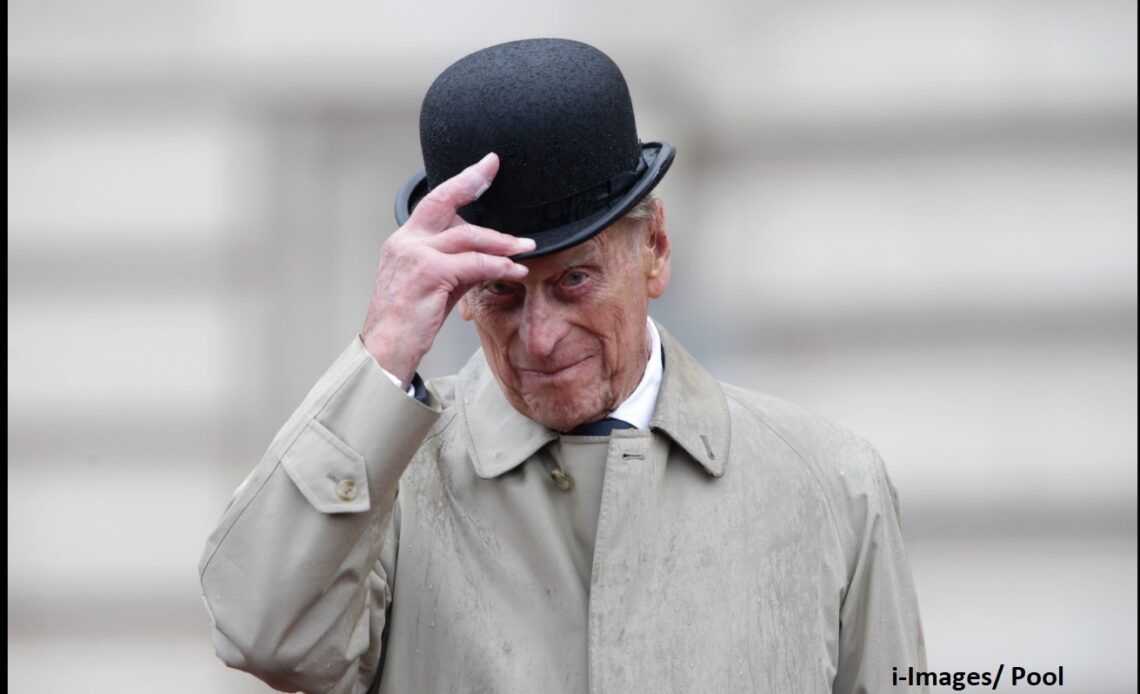 A special limited edition £5 crown coin has been struck in both silver proof and gold proof by The Royal Mint. Featuring a portrait of the late Prince Philip, it includes the inscription ‘HRH The Prince Philip, Duke of Edinburgh 1921 – 2021.

This fitting tribute has been released to coincide with Armed Forces Day – 26th June 2021 – and to commemorate the Duke of Edinburgh’s life and legacy.

The coin tribute is especially fitting, as Prince Philip’s naval career began when he was just 17, and years later, he had a long-standing relationship with the Royal Mint. One of his many patronages, totalling in excess of 750, during his long-serving role as Royal Consort was that of the President of the Royal Mint Advisory Committee (RMAC), for an impressive 47 years, from 1952 – 1999. During this time, his role involved the approval of four portraits of his wife and designs of new coins for decimalisation.

Although the coin is legal tender in the United Kingdom, the coin will not enter circulation, as it has been created as a collectable piece. The creation of a £5 crown coin is in keeping with British royal tradition, to mark special royal occasions such as jubilees and coronations.

Anne Jessopp, chief executive of The Royal Mint, said: “Since the passing of the Duke of Edinburgh in April, many have commented that he led a life well-lived. The Royal Mint has marked significant royal events for centuries and is honoured to unveil an original new coin which celebrates the life and legacy of a remarkable man.”

In memory of Prince Philip, the Royal Mint have pledged to donate a very generous £50,000 to the Duke of Edinburgh’s Award, which was set up in February 1956, a programme to support the development of young people internationally. 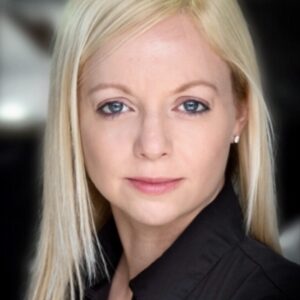