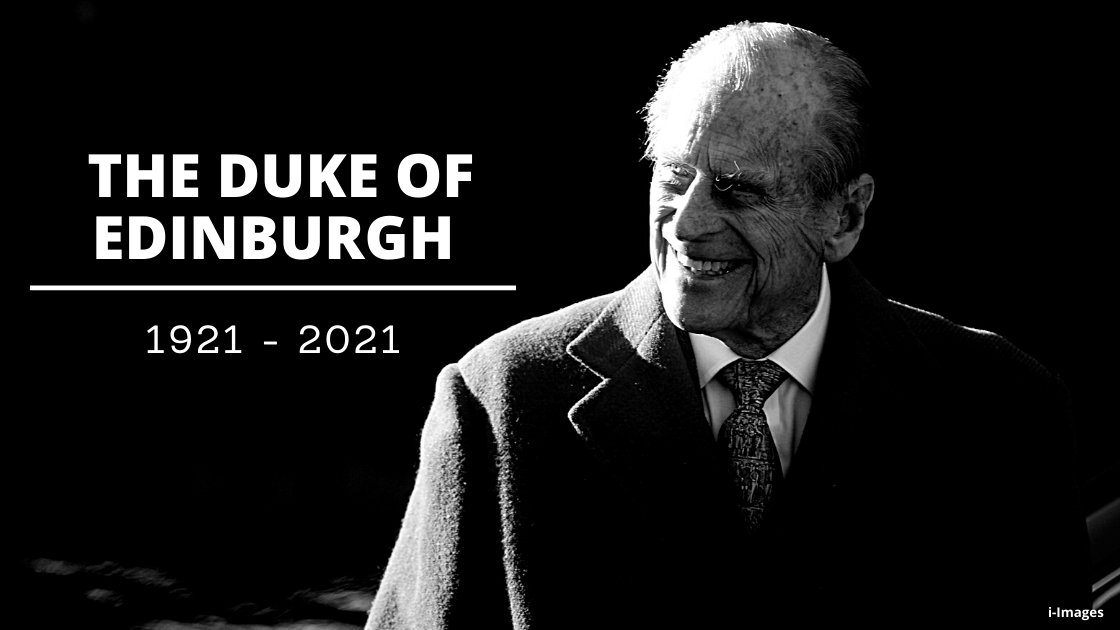 The Court of Appeal has heard that a judge acted unlawfully when authorising a secret court hearing to decide if Prince Philip’s will should be kept secret without notifying the media.

Lawyers acting for The Guardian opened their legal submissions to overturn a decision which prevents members of the media from attending the hearing. The news organisation said it would be a serious interference with the ‘principle of open justice.’

Last year, Sir Andrew McFarlane, the most senior family law judge in England and Wales, ordered that the Duke of Edinburgh’s will should be sealed for 90 years. The order came after a hearing which approved a confidential application from lawyers representing The Royal Family.

A practice dating back to 1911 allows high court judges to approve the closure of the wills of 33 members of The Royal Family after similarly secret court hearings and applications from the Household’s lawyers. To date, the judiciary has never refused one of these requests.

In the UK, all wills become public after the death of an individual. This is to ensure beneficiaries are easier to identify.

Caoilfhionn Gallagher, a barrister representing The Guardian, said it was wrong the media had not been notified about the hearing.

She said: “This was an entirely private, closed hearing, without access by accredited journalists or any other form of external scrutiny. An entirely private hearing such as this is the most serious interference with open justice.

Last September, Sir Andrew McFarlane said in his judgment: “It is necessary to enhance the protection afforded to the private lives of this unique group of individuals, in order to protect the dignity and standing of the public role of the sovereign and other close members of her family.”

Lawyers representing the executors of Prince Philip’s will and the Attorney General of England & Wales are asking for the appeal to be dismissed, saying that the Judge last year acted properly and the media had no right to attend the hearing.

In a written submission, James Eadie, for the Attorney General, said the motion to seal his will was “exceptional” as his death happened only a few months earlier. Adding it’s reasonable because he was a senior member of the royal family and the consort to Her Majesty The Queen.