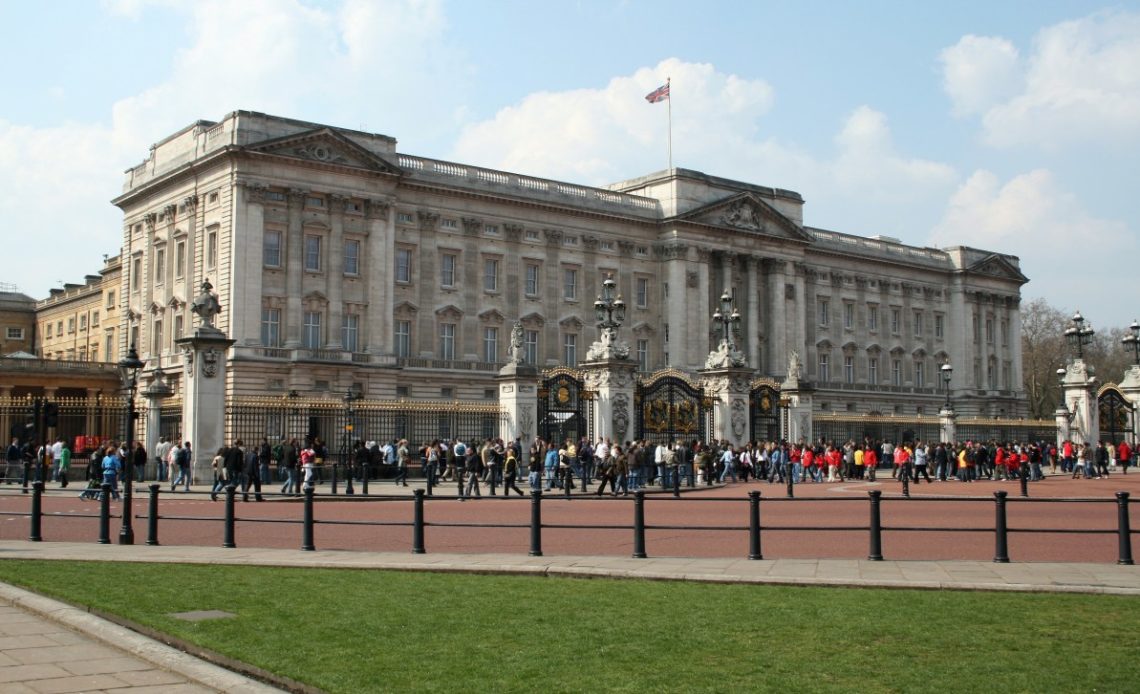 By Misterweiss - Own work, Public Domain

The official website for the British monarchy has been updated to represent the newest member of the family’s place in the line of succession, Lilibet Diana. The Duke and Duchess of Sussex’s daughter was born 4 June at the Santa Barbara Cottage Hospital in California.

The official addition to the line of succession comes seven weeks after Lili was born. Currently eighth in line to the British throne, Lili is just one place behind her two-year-old big brother, Archie. Their father, Prince Harry, the Duke of Sussex, is currently sixth in line to the throne. As for the Duchess, she is not on the list of succession as she is not royal by birth. This rule also applies to other royals who have married into the family, including the Duchess of Cambridge and Sarah, Duchess of York. Although because their children have royal blood, they can be found in their respected spots on the list.

The succession placements are not permanent for the Sussexes or any others who follow behind them. Should and when the Duke and Duchess of Cambridge’s children become parents, anyone after them in the line will move down a spot. For example, if Prince George has two children in the future, the Duke of Sussex will move into eighth place until Princess Charlotte, and Prince Louis has children.

The legal basis for the line of succession dates back to the 17th century and the reign of William III (also known as William of Orange.) It was most recently amended in 2013 to end the system of male primogeniture, meaning male heirs would automatically be placed above their sisters in the line of succession. The amendment was made prior to the birth of Prince George, the eldest child of the Duke and Duchess of Cambridge. Because of this legal basis, The Princess Royal is far lower on the list of succession because she has three brothers even though she is the second-born child of Her Majesty The Queen.

The amendment also removed a historic rule that if a royal married a Roman Catholic, they could not keep their position on the list. The changes came into effect in March 2015 but only applied to royal children born after 28 October 2011.

The Prince of Wales is currently first in the line of succession to the throne. The Duke of Cambridge and his three children follow him.