Milestones of a Monarch: The Rhodesia crisis 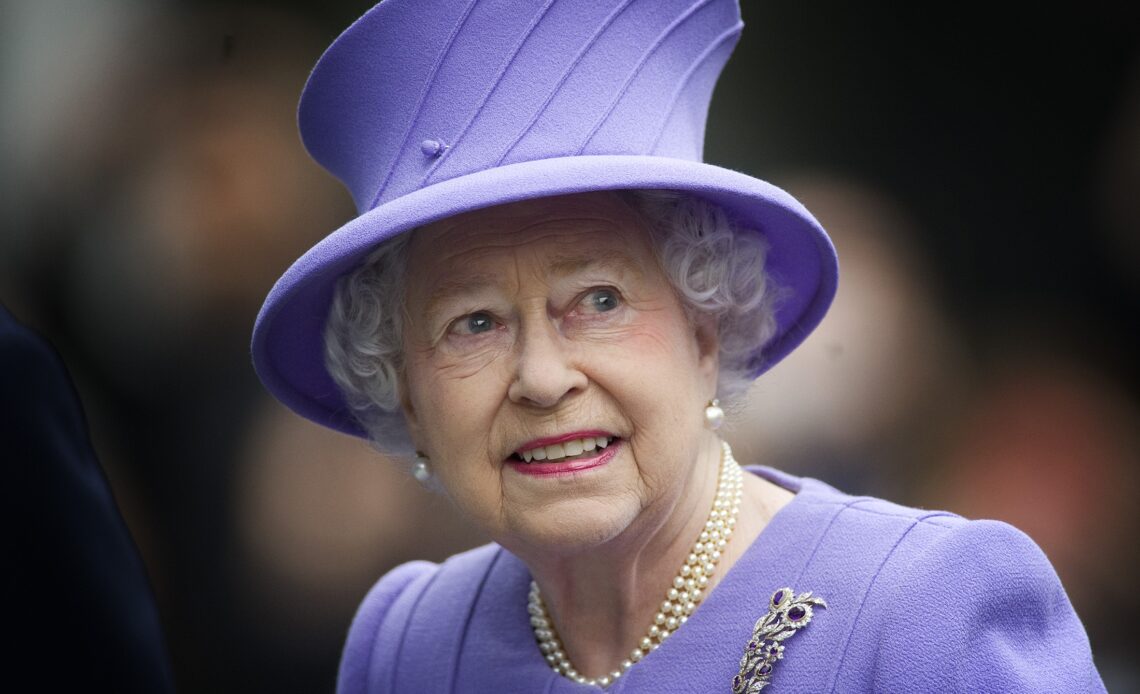 Maybe you have heard of Rhodesia, an unrecognised state in Southern Africa from 1965 to 1979. It dissolved on 1 June 1979 and is now in the territory equivalent to modern Zimbabwe. Before all of that happened, Her Majesty Queen Elizabeth II was Queen of the state.

Rhodesia was the de facto successor state to the British colony of Southern Rhodesia, which had been self-governed since 1923, when it achieved responsible government. South Africa borders the landlocked nation and what is now known as Botswana, Zambia, and Mozambique. Between 1965 and 1979, Rhodesia was one of two independent states on the African continent governed by a white minority of European descent and culture.

Her Majesty The Queen was known as the Queen of Rhodesia before the civil disputes that would eventually happen. In the late 1950s and early 1960s, there was rapid decolonisation of Africa which alarmed a significant portion of Southern Rhodesia’s white population. In an effort to delay the transition to a predominantly black rule, the Southern Rhodesian government issued its own Unilateral Declaration of Independence (UDI) from the United Kingdom on 11 November 1965. This meant the new nation, now Rhodesia, would seek recognition as an autonomous realm within the Commonwealth.

In 1967, the Whaley Commission was set up by the Rhodesian government to review the constitution and come up with recommendations for alterations. After Her Majesty’s pardon was ignored, the government announced the country would no longer consider The Queen’s Official Birthday a public holiday. Instead, they would only fire a 21-gun salute on her actual birthday.

In 1970 when Rhodesia reconstituted itself as a republic. Two African nationalist parties, the Zimbabwe African People’s Union (ZAPU) and Zimbabwe African National Union (ZANU), launched an armed insurgency against the government upon UDI. This created civil conflict and sparked the Rhodesian Bush War. The United Nations prompted Rhodesia’s prime minister, Ian Smith, to concede to a majority rule in 1978.

A year later, an agreement between ZAPU and ZANU allowed Rhodesia to briefly go back to colonial status pending new elections under British supervision. ZANU went on to secure an electoral victory in 1980. Internationally, the country became recognised as independent Zimbabwe in April 1980.