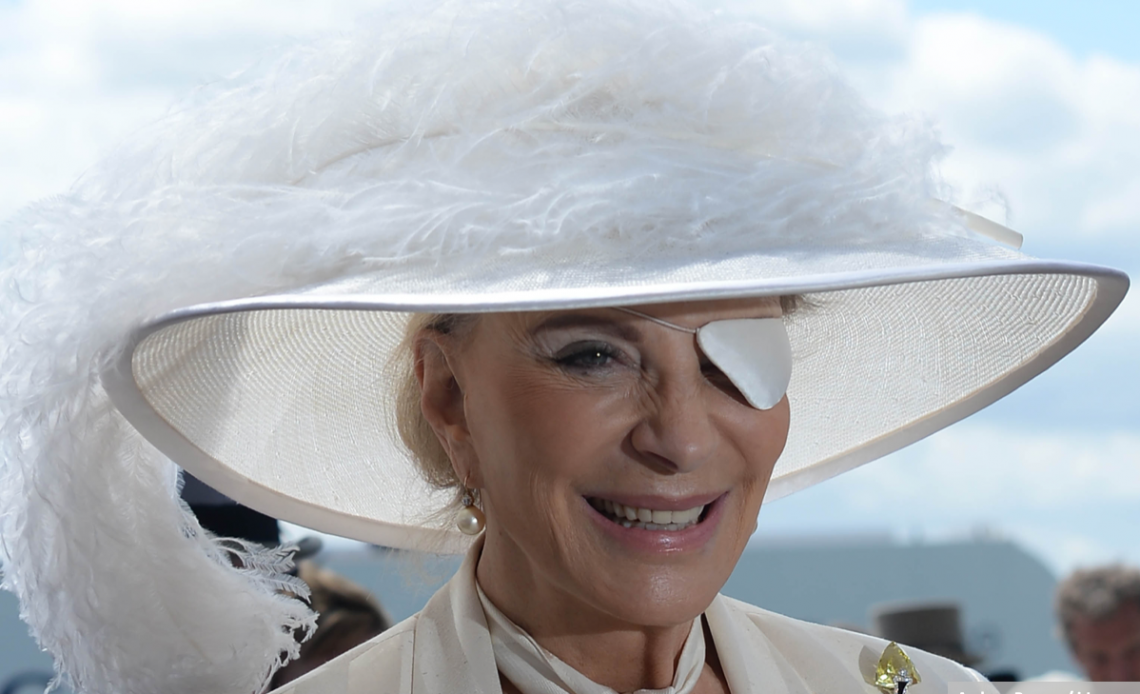 Princess Michael of Kent continues to feel the impacts of Covid-19 six months after originally contracting the virus.

Princess Michael, who lives at Kensington Palace with her husband Prince Michael, is reportedly ill with blood clots.

According to The Sun, Her Royal Highness was diagnosed with Covid-19 towards the end of 2020 where she suffered from ‘extreme fatigue and terrible fevers’.

The 76-year-old royal’s spokesperson said: “The princess has been unwell and has sought medical attention. It has been a worrying time for those around her.

“It has been difficult for those close to her to see her suffering. She’s really been through it.”

Princess Michael has been in isolation since the start of the pandemic, although still managed to catch the virus.

Her spokesperson said last November:  “Princess Michael of Kent’s housekeeper fell ill three weeks ago and HRH was immediately tested and was found to be positive for Covid.“

The Princess is understood to have suffered from bad lungs as a child making her clinically vulnerable to the disease.

Princess Michael was the third member of The Royal Family to have publicly revealed that they contracted coronavirus.

In March 2020, the Prince of Wales tested positive for the illness and spent a period of isolation in the Balmoral Estate along with the Duchess of Cornwall.

It was recently revealed that the Duke of Cambridge was also diagnosed with Covid at around the same time, although his positive test result was not made public until weeks later so not to alarm people.

Princess Michael of Kent lives with her husband at Kensington Palace, and from 2008 onward, pay their own rent on the five-bedroom apartment. The Queen previously granted them a grace-and-favour apartment, but when the cost of rent was made public, the outcry was too great, and they began paying it themselves.