Queen Máxima at 50: her childhood 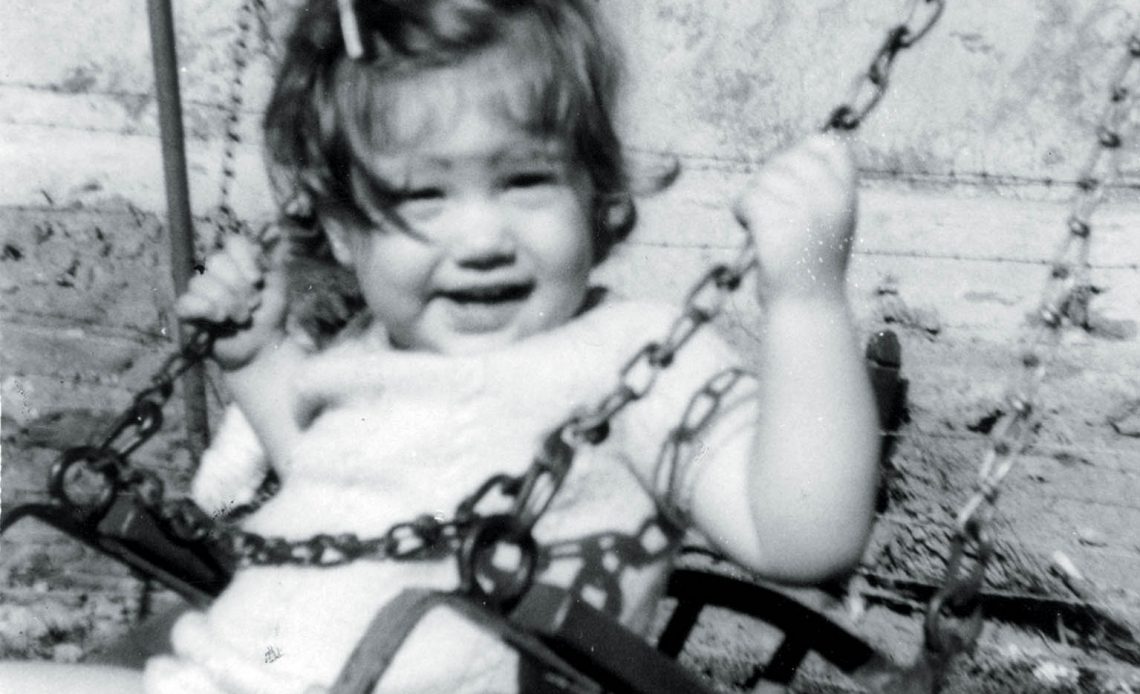 As Queen Máxima celebrates her 50th birthday today, we are taking a look at her childhood in Argentina and how she grew up to become the Queen Consort of the Netherlands.

Born Máxima Zorreguieta Cerruti on 17 May 1971, the fourth daughter of Jorge Horacio Zorreguieta (1928-2017) and the first child of Maria del Carmen Cerruti de Zorreguieta came into the world in Buenos Aires, Argentina. Her Majesty has two brothers and three paternal half-sisters; her younger sister, Inés, died in 2018 after committing suicide. She was named after her paternal great-grandmother Máxima Bonorino González. Máxima grew up in the Recoleta neighbourhood of Buenos Aires.

Her family was pretty well off as her paternal family had been in politics, worked as statesmen or were landed gentry. Máxima maternal great-grandfather served as the mayor of Argentine towns González Chaves and Tres Arroyos.

Máxima began her education at the Northlands School in nearby Olivos. Founded in 1920 by two English women, it is a bilingual school for English and Spanish. She graduated in 1988 after passing her baccalaureate examinations. She then entered Universidad Católica Argentina (Pontifical Catholic University of Argentina), where she graduated with a degree in economics in 1995. She further continued her education in the United States, receiving her master’s degree.

The future royal grew up in an Argentina that was characterised by the “Dirty War” under the dictatorship of General Jorge Rafael Videla. The “Dirty War” saw between 10,000 to 30,000 people killed or disappeared during this regime. Her father, Jorge Zorreguieta, served as Videla’s Secretary of Agriculture from March 1979 – March 1981. This later led to controversy when Máxima was due to marry Willem-Alexander.

Ahead of Máxima’s wedding, there was an investigation by Michiel Baud, a Dutch professor in Latin American studies, at the request of the States-General into Jorge’s involvement. Jorge claimed that he was a civilian and therefore had no idea of the atrocities that had occurred while he was a cabinet minister.

Baud concluded that Jorge Zorreguieta had no direct involvement with the “Dirty War” but had to have known about it, considering his position. Many in the Netherlands were concerned about the involvement of Máxima’s father, but they did not believe she should be held accountable since she was just a child at the time. Queen Beatrix and Prince Claus came forward to show support for Máxima and the marriage during this time.

Máxima met then Willem-Alexander, The Prince of Orange, in April 1999 at the Seville Spring Fair in Seville, Spain. Their engagement was announced on 30 March 2001, and they married on 2 February 2002. They now have three daughters: Princesses Amalia (b.2003), Alexia (b. 2005) and Ariane (b. 2007). Máxima became Queen Consort of the Netherlands upon her husband’s ascension in 2013 after the abdication of his mother, the former Queen (now Princess) Beatrix.

A full biography of Her Majesty can be read here.