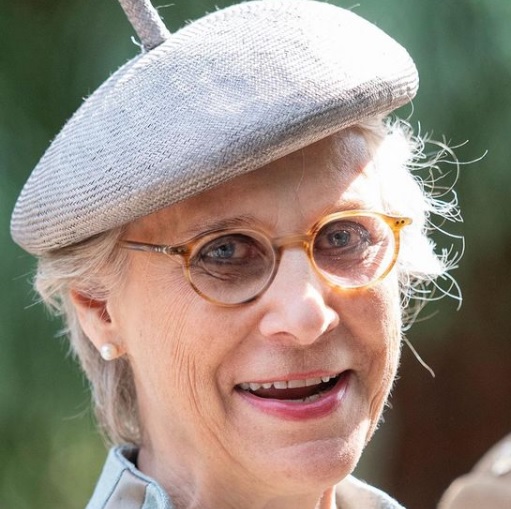 The Duchess of Gloucester has unveiled a memorial stone to celebrate the centenary of the Royal Army Dental Corps.

The Duchess is Colonel-in-Chief of the RADC. At the base plinth of the memorial stone she revealed, it reads: “‘Dedicated to those who have served or are serving in the ADC and RADC. The rededication service was attended by RADC Colonel in Chief, HRH the Duchess of Gloucester.” During the service, the roll of honour for the Corps’ 82 fallen comrades was read and the Duchess was introduced to various RADC personnel.

The special service was held at the National Memorial Arboretum on September 8th 2021. The Dental Corps has taken care of the Army’s dental health since 1921. Today, the corp is made up of about 80 dentists and while there’s a large number of dentists, the corp has had its share of challenges due to the global health crisis.

“Covid-19 has had a dramatic effect on UK dentistry and in many ways initially it came to a halt” said Colonel Tim Davies, The Army’s chief dental officer. “However, it didn’t come to a halt with military dentistry because although we were initially restricted by the availability of PPE, we endeavoured to ensure our military personnel deploying on operations were as dentally fit as possible.”

The RADC looks after members of the British Army while they’re abroad and at barracks across the country. According to the National Health Service, it’s believed intense gum disease can slowly damage blood vessels in the heart and brain over a long period of time.

In recent years, the RADC dental teams have seen action in the Falklands, the Gulf Wars, and Afghanistan. They have also been deployed to help local communities, providing medical relief to those impacted by war or natural disasters.