Fields in Trust remembers their president of six decades, the Duke of Edinburgh 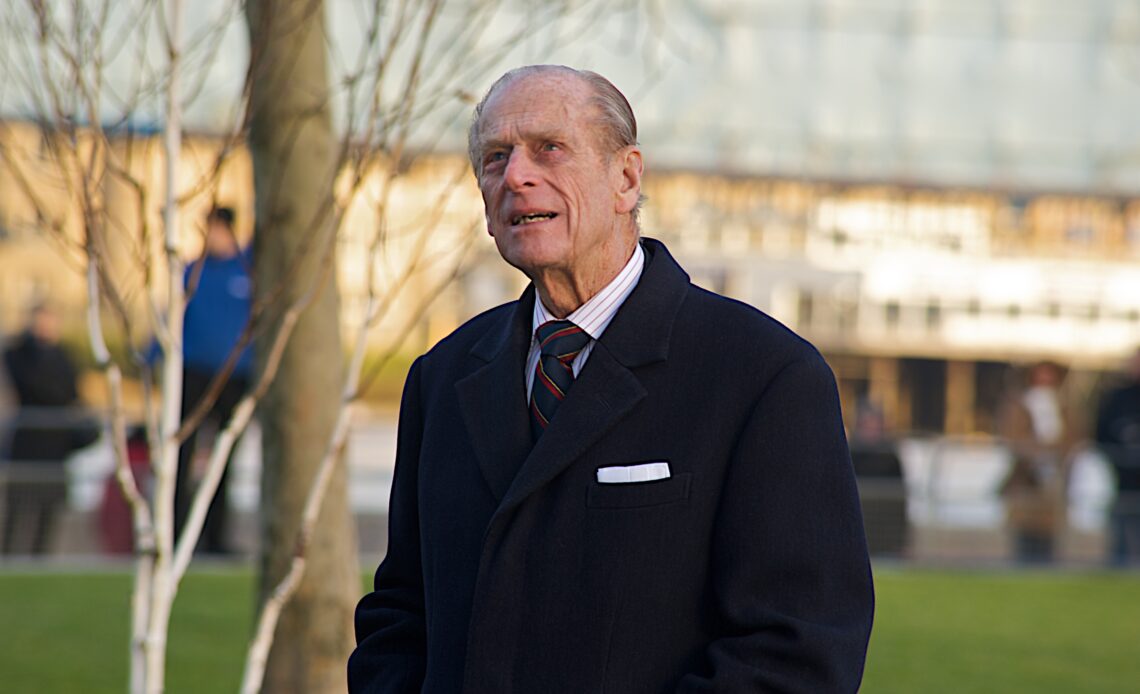 Fields in Trust, formerly known as the National Playing Fields Association (NPFA), sent their condolences to the Royal Family and paid tribute to the Duke of Edinburgh today for his 64 years of service to the organisation.

Prince Philip played an active role in ensuring children had access to safe green spaces over the years, championing the opening of many playing fields and parks so young people didn’t have to play in the streets.

He worked in the NPFA offices on a regular basis beginning in 1948 and passed his role down to the Duke of Cambridge in 2013.

In a statement, the organisation said:

“Fields in Trust are deeply saddened to learn of the passing of HRH The Duke of Edinburgh. His Royal Highness actively served as President of Fields in Trust for 64 years and we are indebted to him for his decades of support.

The Duke took on the role of President of Fields in Trust, then known as the National Playing Fields Association (NPFA), in October 1948. This was his first national charity commitment – in his acceptance speech His Royal Highness spoke of his lack of experience which he pledged to make up for in “effort and industry” – of over 800 appointments and patronages since undertaken. He served for over six decades, stepping down in April 2013 to be replaced by his grandson, HRH The Duke of Cambridge, who remains in the role today.

Fields in Trust Chief Executive Helen Griffiths said: “During his long and committed service HRH The Duke of Edinburgh was involved in every aspect of the organisation. As well as regularly working in the office he attended opening ceremonies of protected parks and playing fields, arranged celebrity support and hosted charity galas. We are enormously indebted to him for his support. His tireless efforts live on through many protected parks and green spaces and Fields in Trust’s continuing work.”

Early in his royal life, The Duke was said to be appalled to see children playing in the street instead of on green spaces and it became his desire to improve this situation for young people in urban areas. This led to him taking the Presidency of the NPFA, succeeding his uncle, Rear Admiral the Rt. Hon. Earl Mountbatten of Burma.

The Duke took an active interest in the fundraising, visiting the offices of the NPFA each morning – in an article for the NPFA in 2006, he wrote: “I used to walk over to the NPFA office in Ecclestone Square each morning to take a more hands-on role in the organisation”. He was ahead of his time in understanding the power of the media, making speeches, appearing on posters and in broadcasts. In 1951, The Duke starred in a short film which showed poor children whose only places to play were nearby streets.

The Duke also struck up a connection with Frank Sinatra and delivered a spoken introduction to a recording of Sinatra’s “If Only She’d Looked My Way”; widely accepted as the first charity record with the proceeds supporting the NPFA.

His efforts did not stop at fundraising, however, with His Royal Highness an active participant in the charity’s day-to-day affairs. He chaired Annual General Meetings and attended opening ceremonies at numerous parks and green spaces. In 2001 he visited Mile End Park to see the result of extensive refurbishments, having first opened the park five decades earlier in 1952. His involvement was such that an episode of Netflix’s “The Crown” features a sequence where The Duke is away at a meeting of the NPFA.

A keen cricketer The Duke supported the fundraising efforts and charity’s ongoing work by arranging several charity cricket matches. In 1949 he led a team of celebrities against the England Test team at Bournemouth. The following year the Lord’s Taverners was formed and, on becoming its Patron and “Twelfth Man”, The Duke suggested all funds raised should be given to the NPFA. For fifteen years the NPFA were the sole beneficiaries of the Lord’s Taverners work and in 2014 a silver salver was presented to His Royal Highness to mark a total of £1 million in donations from the latter to the former.

The Duke’s Presidency saw a period of great growth for the organisation in relation to its charitable objectives. Across his 64-year tenure the number of green spaces protected with Fields in Trust grew from 430, covering around 1,300 hectares, to over 2,000, covering nearly 12,000 hectares.

Through his support of Fields in Trust, HRH The Duke of Edinburgh has provided a lasting legacy of parks and green spaces protected in perpetuity to ensure people will always have places to play and be active., now supported by his grandson HRH The Duke of Cambridge, to protect, support and champion green spaces for good.”