Will Prince William Be Prince Of Wales? 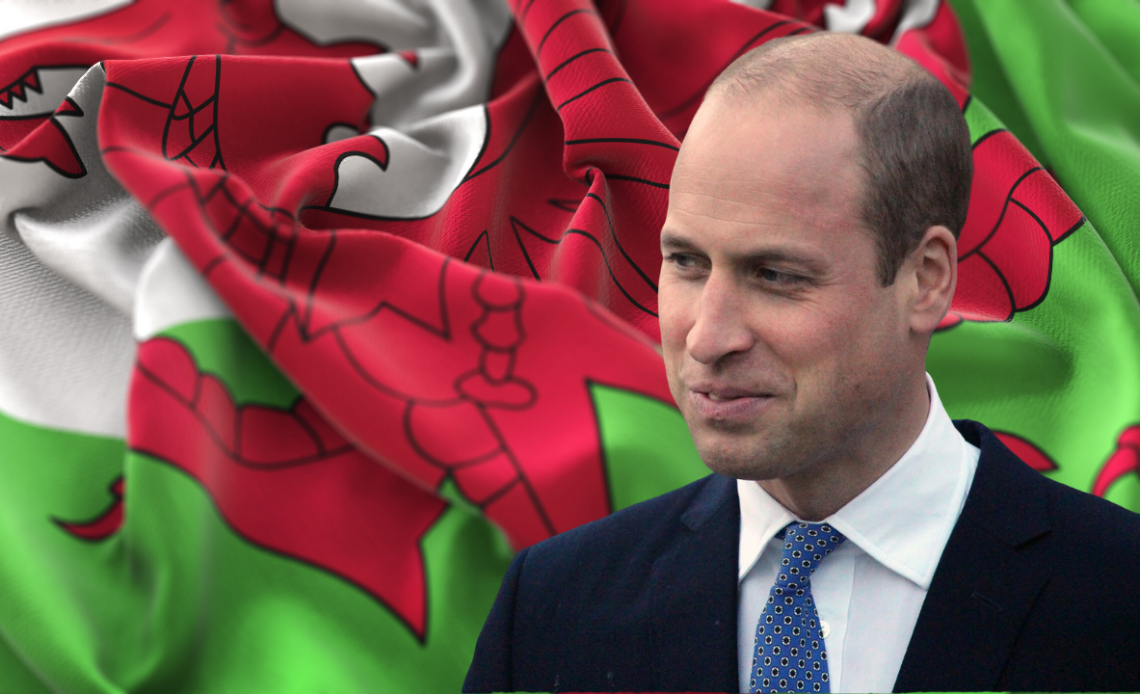 It has come to our attention recently that there is some confusion about Prince William and the Duchess Of Cambridge’s placement in terms of entitlement to titles, in order to try and redress this, here’s our short, yet we hope informative guide, to what Prince William is in line for when his father succeeds to the throne. Apologies for the recent succession of titles and future based posts for those to whom this is already known – we try to cater for everyone.

Firstly, the most notable and questioned title the heir to the throne usually holds is Prince of Wales. However, this is not automatic, in fact this is a title that must be conferred by the sovereign upon the heir. Most heirs apparent in history have held the title of Prince of Wales.

Being Duke Of Cornwall entitled Prince William and his wife to the enormous estate holdings of the Duchy Of Cornwall which for centuries has supplied finance to the Monarch’s eldest son, unlike the Principality Of Wales which is merely a title.

It may even be decided (unlikely) that the title of Prince Of Wales shouldn’t be conferred upon Prince William, in which case he would remain simply as the Duke Of Cornwall and Cambridge.

There, Prince William would remain as Prince Of Wales until he accedes to the throne to become King William V.