Princess Nathalie does not rule out a comeback in equestrian sports 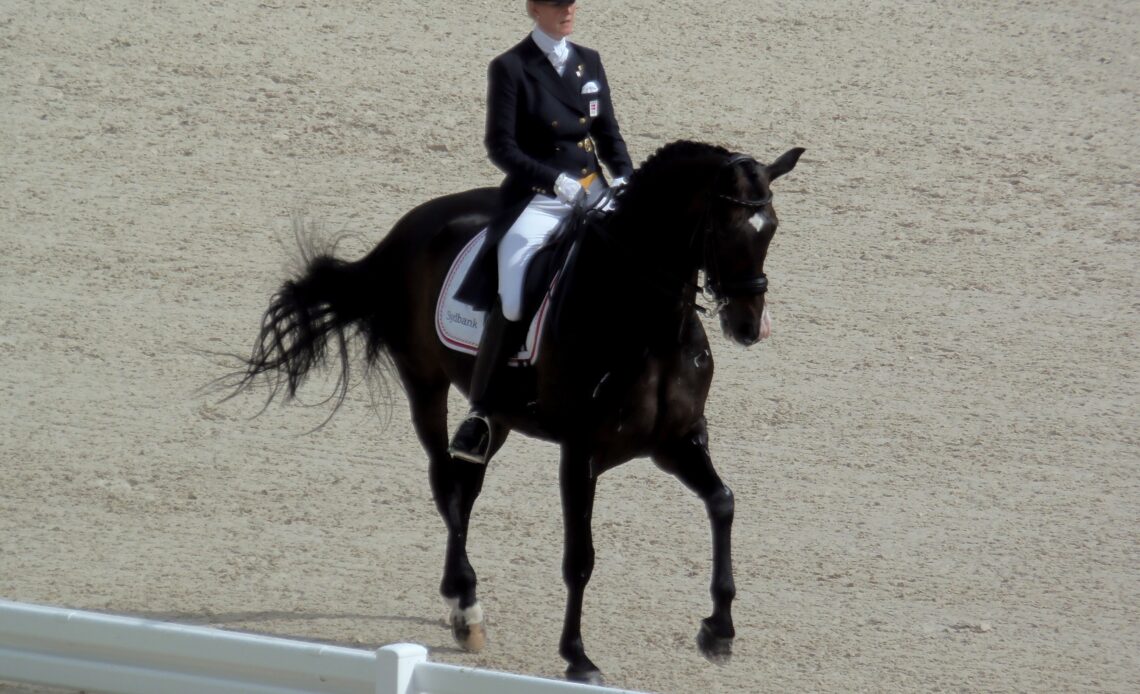 Princess Nathalie of Sayn-Wittgenstein-Berleburg, daughter of Princess Benedikte and niece of Queen Margrethe of Denmark, is currently the national coach for the Danish horse riders during the Olympics in Tokyo. Princess Nathalie has herself had a long career in equestrianism and in a recent interview with the Danish press, the Danish-German princess does not rule out that she will make a comeback.

Immediately after the dressage competitions at the Olympic Games in Tokyo, Nathalie gave an interview to the Danish newspaper “BT” in which she spoke about the possibility of a comeback, telling them“If I have to be completely honest, yes. Who knows what will be in my barn in a few years, or if it is already there? I cannot really say that yet. It is something very special. Our sport is one we can practice for a long time yet. It is not like tennis players or football players where you have a limited number of years you can perform the sport. We can keep going when we are 60-65. I do not know how old the oldest dressage rider is at the moment, whether she is 65-66 or something.”

The princess continued: “First, I want to help my country. The equestrian sport has given me a lot, and if I can contribute and just give back a little of what I got out of it, I think it is super cool.”

Princess Nathalie of Sayn-Wittgenstein-Berleburg has had a long equestrian career. In 1994, Princess Nathalie began training on the Swedish horse Flyinge with her trainer, Kyra Kyrklund, a former world champion in dressage. After four years, during which she won the bronze medal at the European Championship with the Danish team, she moved to England. From 2000, she was back on the Danish national and Olympic team.

Princess Nathalie has participated as an active dressage rider at two Olympics, and she was part of the Danish team that won bronze in 2008 in Beijing. In 2012, she finished the individual competition in 12th place, while the Danish national team finished fourth.