The Queen honours the Duchess of Cambridge’s long-serving bodyguard 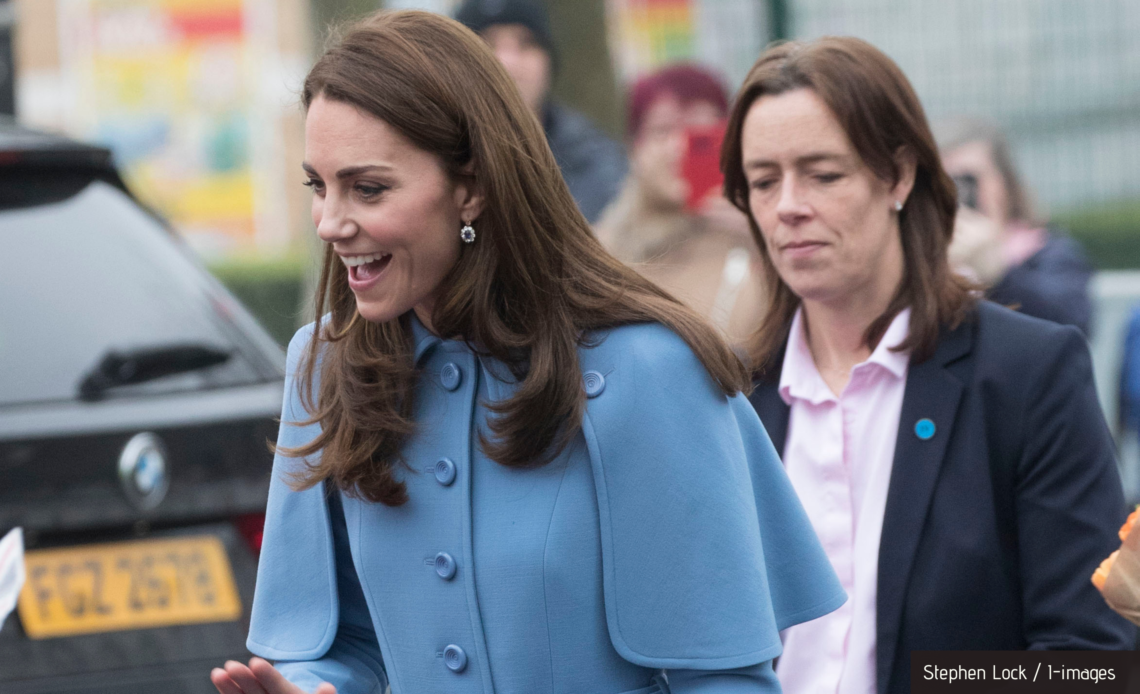 The Queen has honoured the Duchess of Cambridge’s long-serving bodyguard, Emma Probert.

Sergeant Probert, who has worked for the Duchess of Cambridge for over ten years, has been appointed as a Member of the Royal Victorian Order in the Birthday Honours List.

Since 2010, Sergeant Probert has been assigned to the Royal Protection Unit as a protection officer to the future Queen.

The Royal Victorian Order is awarded to individuals who have personally served the monarch with distinction.

It was created in April 1896 by Queen Victoria, who wished to formally recognise those who had personally served her.

Another Royalty Protection Officer to be recognised in the Birthday Honours List is Police Constable Surinder-Pal Singh Mudhar who has been awarded a Royal Victorian Medal.

Other members of The Queen’s staff to be recognised include Her Majesty’s tractor driver, Robert Revell, the head of IT at the Royal Household, Toby Zeegen, and Executive Assistant to the Prince of Wales, Siobhan Brooks.

Princess Anne’s Lady-in-Waiting, Madeleine Louloudis, has been appointed as a Commander of the Royal Victorian Order.

Nicola Ann Joynes has been awarded a Royal Victorian Medal for services to the Earl and Countess of Wessex.