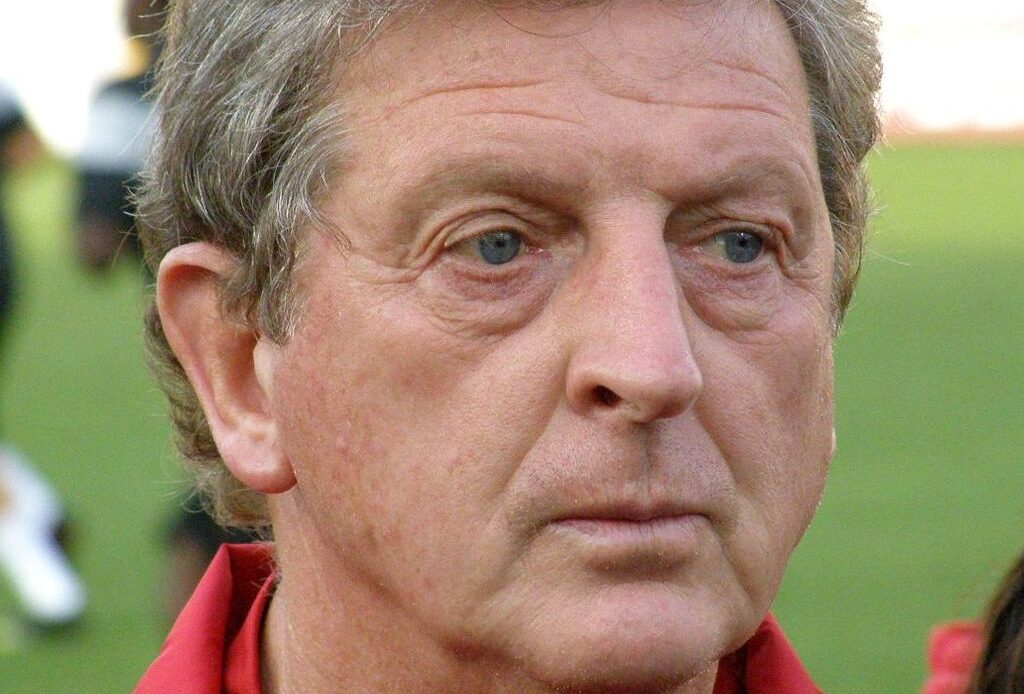 Three of the biggest names in football have been recognised in the Queen’s Birthday Honours list.

There are MBEs for two of the players in the England squad taking part in the Euros which got under way just as the honours were made public.

Liverpool star, Jordan Henderson, is recognised for his charity work. During the coronavirus pandemic, he helped set up a fund which raised money for NHS workers. He has also been praised for his support for members of the LGBTQ community.

Raheem Sterling follows up his Premiership winners’ medal with another special award. He is appointed MBE for his work towards racial equality in sport.

There is also a CBE for a former England manager. Roy Hodgson is recognised for his services to football. Hodgson was in charge of England between 2012 and 2016, guiding them to the quarter finals of the Euros in his first year in the job. He also famously took stewardship of the Swiss national side, guiding them to the knockout stages of the World Cup for the first time in decades. His honour was confirmed on the day the Euro 2020 championships finally got under way.

Other sporting stars on the Birthday Honours list include Sue Barker, the former French Open tennis champion, now better known for presenting major sports events including Wimbledon. She is appointed CBE for her services to sport, broadcasting and charity. There is also an OBE for Kevin Sinfield, Director of Rugby at Leeds Rhinos who is recognised for his services to Rugby League Football and charitable fundraising for motor neuron disease.

In total, there are 1,129 recipients of awards in the Queen’s Birthday Honours list. Almost two thirds of them have been recognised for outstanding contributions to their local communities.