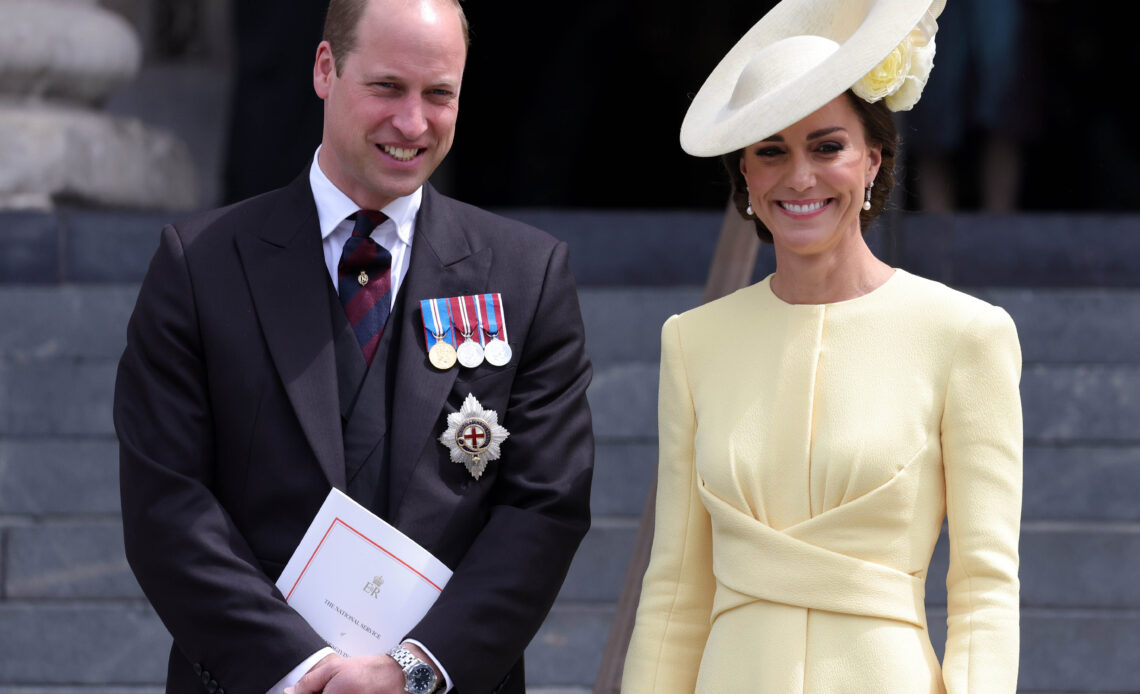 Members of the Royal Family marked Windrush Day on 22 June, with The Queen recognising the “profound contribution” the Windrush generation has made in the United Kingdom through the years.

On 22 June 1948, a ship named Windrush arrived in Essex carrying hundreds of Caribbean migrants who had been offered jobs in an effort to boost the British economy following World War II. The “Windrush generation” refers to these men, women and children who faced discrimination as they settled into British life from 1948 through 1971.

The Duke and Duchess of Cambridge carried out several engagements to mark the day, starting at a youth organisation in Brixton.

The couple visited ELEVATE, a cultural and creative programme run for the British-Caribbean community and other diasporas by the London Borough of Lambeth.

ELEVATE works with schools and employers “to build strong pathways from early years through to adulthood to ensure that young people can build skills, access opportunities and achieve successful careers within the creative industries.”

Participants in a filming and photography workshop were eager to get the Duke and Duchess involved — and Catherine held a camera propped up on her shoulder as a young woman walked her through the process. The Duke and Duchess learned about filming and editing before speaking to students about their goals for careers in the creative world.

Moving on, William and Catherine officially opened the National Windrush Monument at Waterloo Station. The monument, which was designed by Jamaican artist Basil Watson, “symbolises the courage, commitment and resilience of the thousands of men, women and children who travelled to the UK from 1948 to 1971.”

One million pounds in funding was given for the new monument via the Department for Levelling Up, Housing and Communities.

In a speech, Prince William praised the Windrush generation, saying, “My family have been proud to celebrate this for decades – whether that be through support from my father on Windrush Day, or more recently during my Grandmother’s Platinum Jubilee, as people from all communities and backgrounds came together to acknowledge all that has changed over the past seventy years and look to the future.”

He also acknowledged the challenges of the Cambridges’ recent Caribbean tour, adding, “This is something that resonated with Catherine and me after our visit to the Caribbean earlier this year. Our trip was an opportunity to reflect, and we learnt so much. Not just about the different issues that matter most to the people of the region, but also how the past weighs heavily on the present.”

The Queen called the statue — which features a man, woman and child holding hands amidst a stack of luggage —  “a fitting thank you to the Windrush pioneers and their descendants” in a statement released to mark the day.

“It gives me pleasure to extend my congratulations on the creation of the National Windrush Monument,” Her Majesty wrote, adding, “It is my hope that the memorial will serve to inspire present and future generations, and I send you my warmest good wishes on this historic occasion.”