Duke and Duchess of Cambridge to visit Ireland 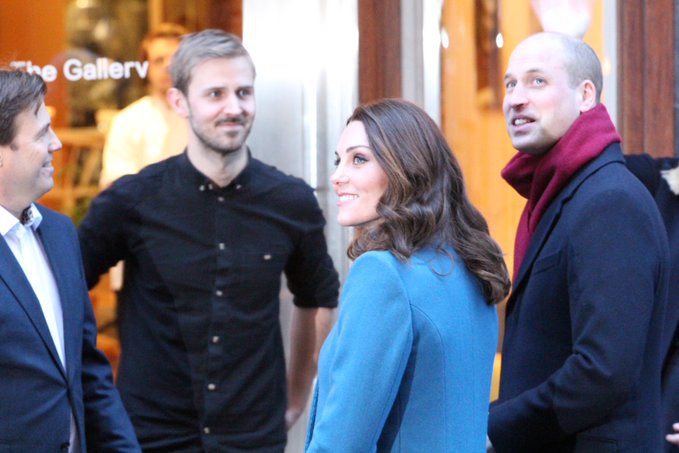 The Duke and Duchess of Cambridge are to visit Ireland at the request of the Foreign and Commonwealth Office, Kensington Palace announced today.

The visit will take place from Tuesday, 3 March to Thursday, 5 March.

Further details will be released in due course.

This announcement comes after Australian news reported today that the pair plan to visit fire-ravaged parts of Australia.

The Sydney Morning Herald reported on Tuesday that talks between the Australian government and Kensington Palace have been underway ‘for weeks’.

An official invitation from Prime Minister Scott Morrison is expected to be issued this week.