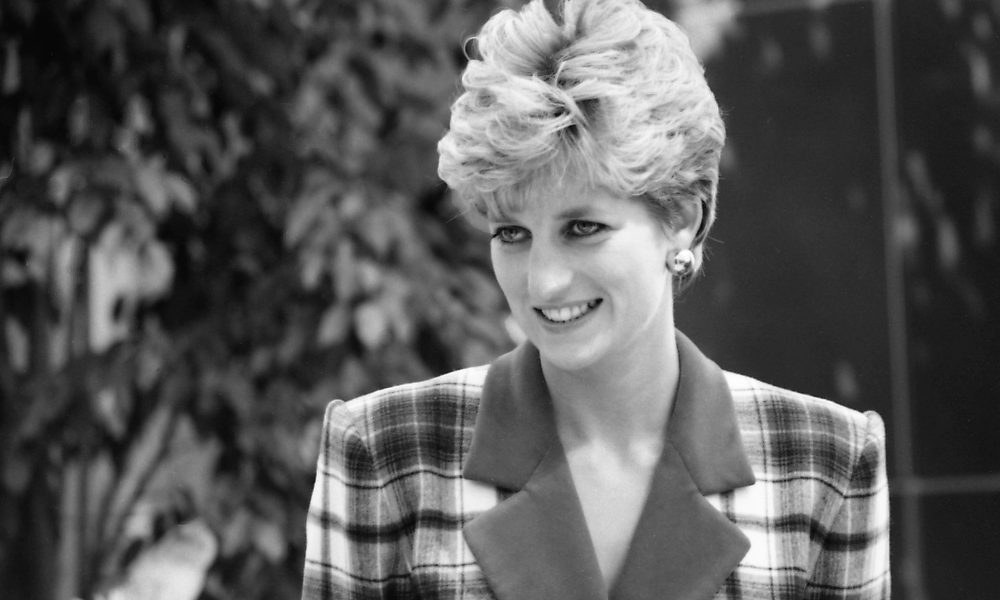 A former Director General of the BBC has apologised to Earl Spencer after a new enquiry found that Martin Bashir used ”rogue methods” to secure his 1995 interview with Diana, Princess of Wales.

The report, made public on May 20th 2021, looked at the methods used by Bashir to gain the confidence of the princess for the Panorama interview which is widely seen as a catalyst for the formal end of her marriage to the Prince of Wales. It concluded that the journalist, who left the BBC recently, had faked bank statements which he showed to Diana’s brother, Earl Spencer. It was Earl Spencer who introduced his sister to the journalist.

It was led by retired Supreme Court Judge Lord Dyson, who wrote that “Without justification, the BBC fell short of the high standards of integrity and transparency which are its hallmark”.

The interview was broadcast in November 1995, almost three years exactly since Charles and Diana announced their separation. The programme included some of the most well-known comments Diana ever made, including her assertion that there were ”three of us” in her marriage to the Prince of Wales. She also mentioned her concerns about the suitability of the Prince of Wales to become king. Soon afterwards, the Queen wrote to Diana and Charles, urging them to end their martial wranglings. A divorce absolute was granted in August 1996 with Diana losing her HRH. She died in a car crash in Paris in August 1997.

By then, the BBC had carried out an internal investigation into how the interview was secured after the Mail on Sunday reported that the bank statements used were false. It cleared Martin Bashir of any wrongdoing. The new report concluded that inquiry, led by Tony Hall who ended his own stint as Director General recently, was ”woefully ineffective”.

In response, the BBC issued a statement, saying: “While the BBC cannot turn back the clock after a quarter of a century, we can make a full and unconditional apology. The BBC offers that today.”

In a statement, Mr Bashir apologised for mocking up bank statements, but said he was “immensely proud” of the interview.

He said: “The bank statements had no bearing whatsoever on the personal choice by Princess Diana to take part in the interview.

“Evidence handed to the inquiry in her own handwriting (and published alongside the report today) unequivocally confirms this, and other compelling evidence presented to Lord Dyson reinforces it.”

Mr Bashir presented the inquiry with a hand-written note from Diana which showed she had no regrets over the interview.

In her own handwriting, Diana wrote: “Martin Bashir did not show me any documents, nor give me any information that I was not previously aware of.“

She continued: “I consented to the interview with Panorama without any undue pressure and have no regrets.”