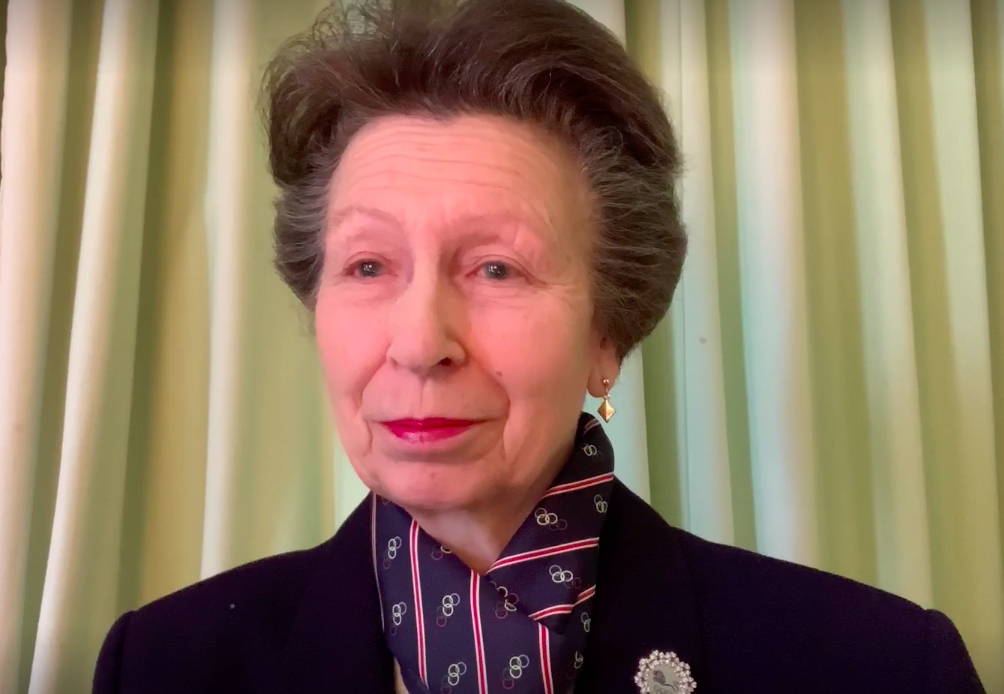 The Princess, who serves as Admiral of the Sea Cadet Corps, had a chance to meet with cadets and watch them as they paraded and got out on the water. The cadets took part in various activities including sailing, boating, rowing, and other paddlesport activities. More than 80 cadets including royal marines and junior cadets from across Scotland, Northern England, and Northern Ireland participated in the event. There were also 12 cadets to represent the ‘Cadet Voice’ as they discussed with their Admiral the issues most important to them.

Martin Coles CBE, CEO of Sea Cadets said of the Princess’ visit: “We are delighted to have welcomed HRH The Princess Royal to the opening of Port Edgar Boat Station and we see it as the first of many occasions our Admiral will be able to engage with cadets and support the valuable work taking place within the charity to launch young people for life, whatever their background.

“Sea Cadets works with 14,000 young people across 400 units to broaden their horizons and create possibilities, helping young people to develop into resilient, confident young people. In the current climate of global conflict and economic strife, not to mention the impact of the pandemic, our young people are facing more challenges than ever before, so investing in their future has never been more crucial.

“Our new residential boat station will provide ample opportunities for even more young people to enjoy boating and water sports, earn qualifications and take part in courses such as first aid, navigation and meteorology held on site.”

The Princess has been an active supporter of the youth charity for many years. She has commissioned both the former and current Sea Cadets flagship, the TS Royalist.

The new station in Port Edgar Marina is to serve young people across the region by providing good transport links with superb facilities both on and off the water.