Princess Anne kidnap medal to be sold at auction 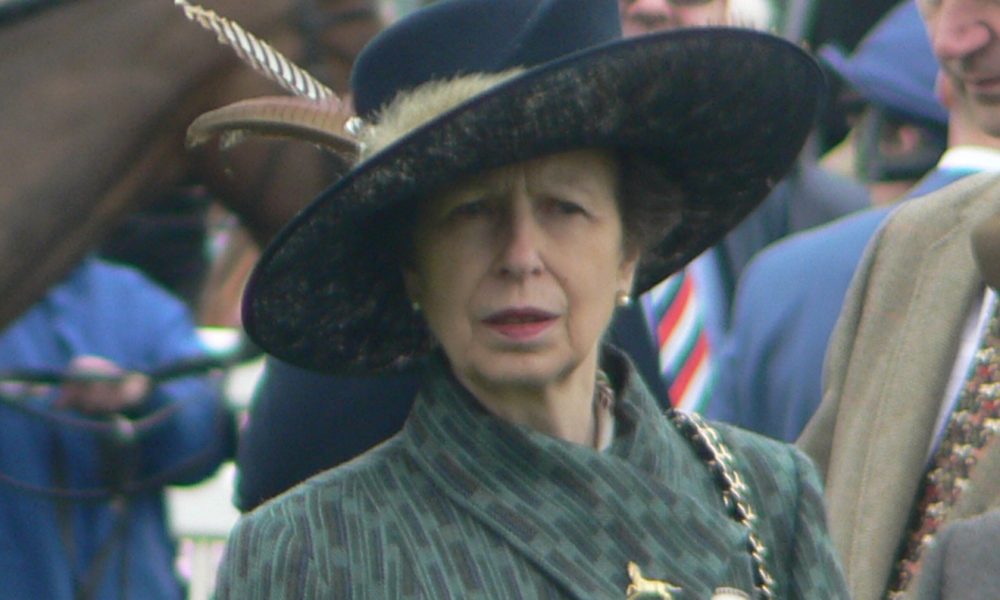 A medal awarded to a former heavy weight boxer to recognise his role in saving Princess Anne from being kidnapped is set to be sold at auction.

The George Medal was awarded to Ronnie Russell for his bravery during a kidnapping attempt 46 years ago when The Queen’s daughter was held at gunpoint.

Now aged 72, Mr Russell says he is selling the medal due to his ill health, and the fact that he wants to be able to provide for his future.

He said: “It was something I said I would never, ever do.

“What I would like is whoever does eventually buy the medal, I would hope they might invite me somewhere to tell them about what happened on the night.”

Mr Russell punched gunman Ian Ball in the head during the kidnapping attempt in London in 1974.

The boxer saw Princess Anne’s car at a standstill in The Mall, with Ball firing gunshots and injuring four people.

Mr Russell said he saw Ball trying to drag Princess Anne from her car, while her then-husband, Captain Mark Phillips, was desperately trying to pull her back in.

“She was very, very together, telling him: ‘Just go away and don’t be such a silly man’.”

“He stood there glaring at me with the gun and I hit him. I hit him as hard as I could and he was flat on the floor face down.”

The Queen awarded Mr Russell with the George Medal for bravery, and told him: “The medal is from the Queen, but I want to thank you as Anne’s mother.”

Ian Ball pleaded guilty to attempted murder and kidnapping and to this day is detained under the Mental Health Act at Broadmoor Hospital.