“Not bloody likely” – The attempted kidnapping of Princess Anne 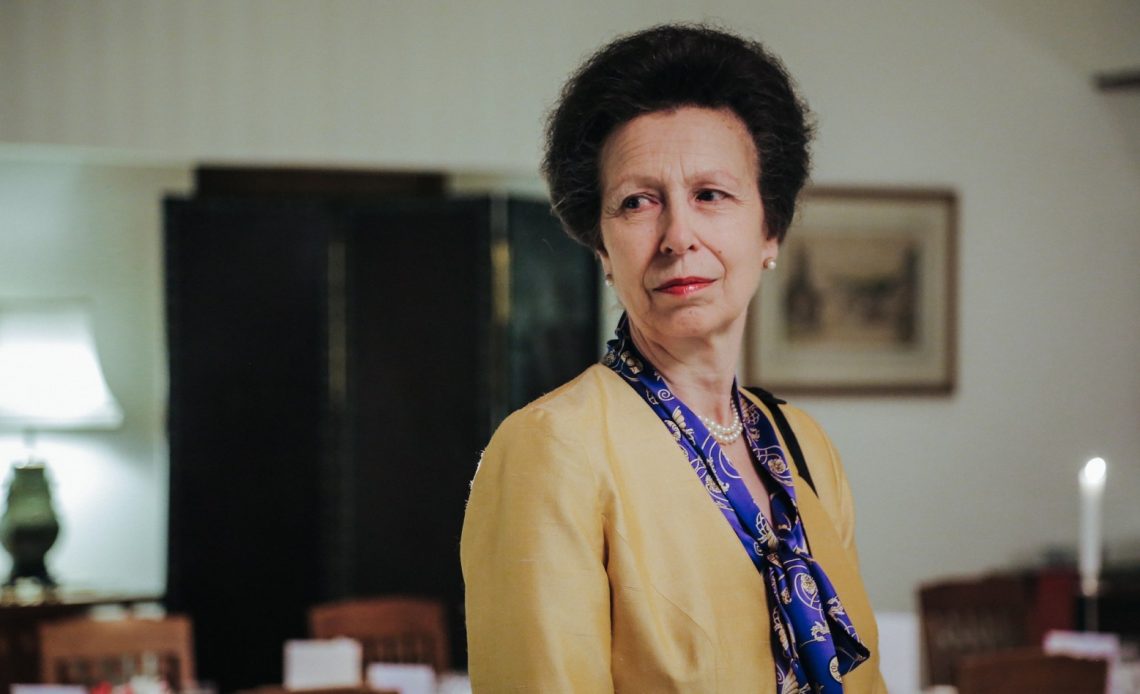 On the 20th March 1974, Princess Anne was returning to Buckingham Palace from a charity event when their car was forced to stop on The Mall.

Once the car came to a standstill, an armed assailant, Ian Ball, began firing a pistol.

Anne’s personal protection officer, Inspector James Beaton, jumped out of the car in an attempt to shield Her Royal Highness from any injury.

Unfortunately, Inspector Beaton’s firearm failed to discharge and he was shot by Ball.

The Princess Royal’s chauffeur, Alex Callender, exited the vehicle and attempted to disarm the assailant, but he was also shot, as was journalist Brian McConnell who also tried to intervene.

Ian Ball then approached Anne’s car where he planned to kidnap her for a ransom of over £2 million.

He ordered The Queen’s daughter to exit her car to which she responded: “Not bloody likely!”

She reportedly considered hitting Ball, but eventually complied and exited her car alongside her lady-in-waiting Rowena Brassey.

Fortunately, before the kidnapping could take place, a passing pedestrian named Ron Russell punched Ball in the back of the head and took Princess Anne to safety.

At the same time, PC Michael Hills arrived at the scene by coincidence but was shot by Ball, not before calling for backup. Detective Constable Peter Edmonds also stumbled by the scene and chased after Ball until he apprehended him and made the arrest.

Inspector Beaton, PC Hills, Alex Callender and Brian McConnell were hospitalised for their injuries, and all recovered.

Ball pleaded guilty to attempted murder and kidnapping and to this day is detained under the Mental Health Act at Broadmoor.