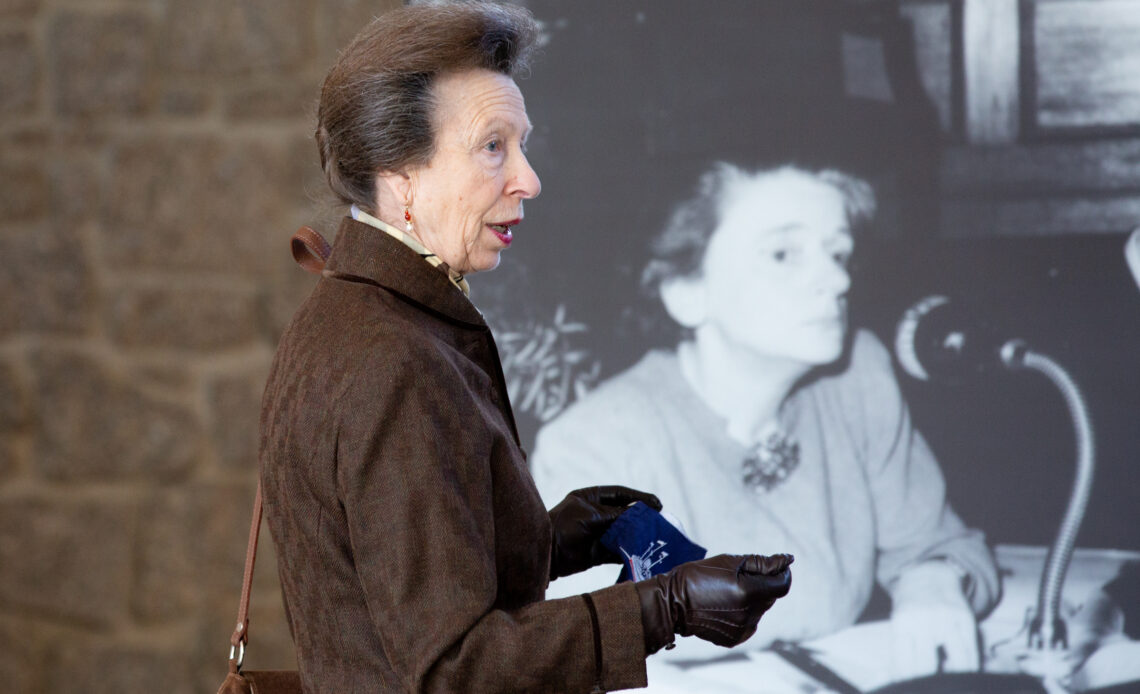 It’s been a busy few months at Windsor Castle, with hundreds of people being honoured at Investiture ceremonies. On the week of 1 December, The Princess Royal took reign of the ceremonies honouring those for their incredible work.

Among those honoured was Yvonne Lawson MBE, who founded the Godwin Lawson Foundation. Created in honour of her son, Godwin Lawson, who died during an attack in 2010, the charity provides at-risk youth with an alternative path to a gang lifestyle. Another person honoured was Dr Ibrar Majid MBE, the Lead Consultant Surgeon at the Royal Manchester Children’s Hospital. Following the deadly Manchester Arena Attack in 2017, Dr Majid showed remarkable courage and compassion to treat as many victims as possible during the most difficult of circumstances.

The Palace highlighted several others on social media who were honoured at Investiture ceremonies on the first week of December. Those honourees include Mordechai Kahan MDE; for 21 years, he has organised not-for-profit Holocaust awareness tours to Auschwitz for both the public and emergency services. In addition to the tours, he’s delivered Jewish community awareness training to new police recruits. Julie Siddiqi MBE was also honoured for promoting interfaith understanding for the last 20 years. Siddiqi is the founder of Sadaqa Day, an annual day of Muslim-led social action to give back to society to make a difference. In addition, Siddiqi is the founder of the Jewish and Muslim Women’s Network, Nisa Nashim.

If you are interested in nominating someone for an honour or award, you can do so through the official United Kingdom government website. The honours system recognises people who have made achievements in public life and committed themselves to serving and helping Britain. Those who are nominated must still be actively involved in what they are being nominated for. The only honours which can be awarded after someone’s death are the gallantry awards, which recognise the bravery of people who’ve put themselves in danger to save or attempt to save someone’s life.