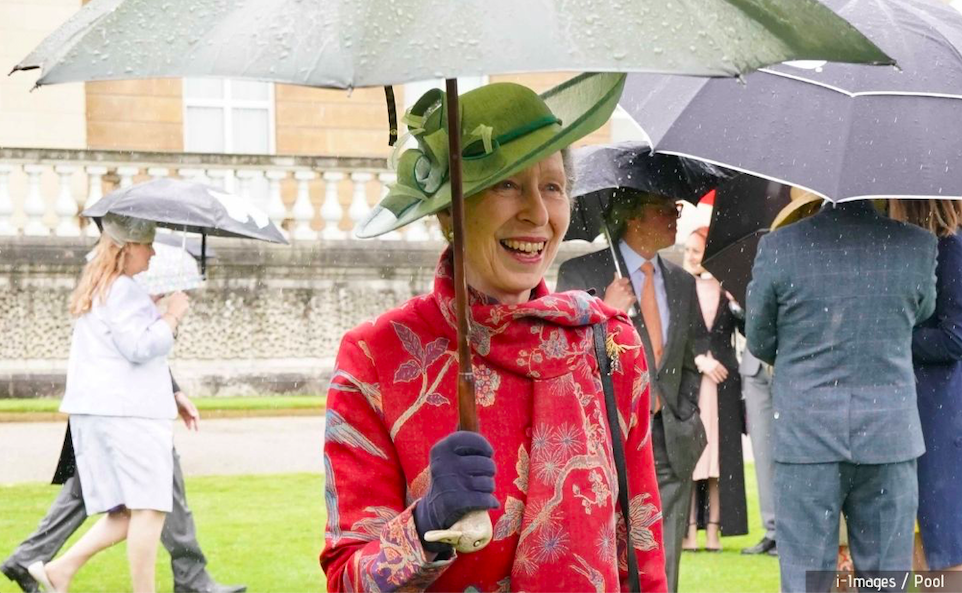 The Princess Royal welcomed veterans to a garden party in Buckingham Palace, the first garden party since the global health crisis began.

More than 2,000 people attended what is usually known as an annual event. Honouring those with the Not Forgotten Association, veterans aged 20 to 102 were joined alongside celebrities Jeremy Vine, Vanessa Feltz, and Anton Du Deke.

Among those in attendance was Tom Richardson, a 59-year-old from Essex, who began his military career in 1973 when he joined the army cadets. The garden party was a chance for him to meet old friends at one of the most famous buildings in the world.

Richardson said of the occasion: “You see people you have only seen once or twice and then you see people that you actually know. I have met quite a few people and you get a chance to bond again.”

Richardson would go on to join the Parachute Regiment in 1979, was posted to 2 Para, and was a full corporal when he left in 1988. Richardson’s tours included time in the Falklands, Belize, and Northern Ireland.

The Princess was joined by her husband, Vice Admiral Sir Timothy Laurence – a retired Royal Navy Officer. Her Royal Highness spotted a lilac and green overcoat which was previously worn for a garden party in 2015.

Traditionally, Her Majesty hosts three garden parties at Buckingham Palace and one at the Palace of Holyroodhouse in Scotland every summer. The events are a way of recognising and rewarding public service. Recently, it was announced the monarch will miss this year’s parties and other members of the Royal Family will carry out hosting duties.

Her Majesty gave permission for the event to take place with the Princess hosting guests as the organisation’s patron. The Queen has been known to miss several big events this year including the State Opening of Parliament. She has continued to carry out virtual engagements and any public engagements are announced a few days prior to the event.