A meeting of majesties at Windsor Castle 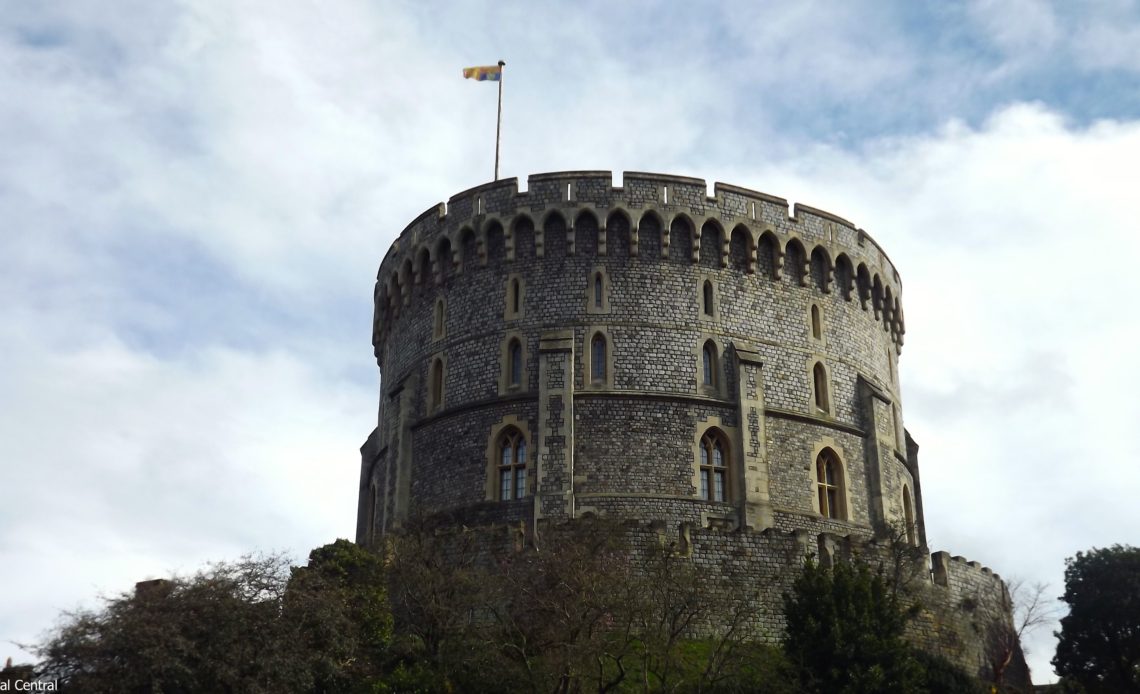 The Queen has welcomed the Custodian of the Crown of Romania to Windsor Castle.

Her Majesty Margareta, Custodian of the Crown was hosted by Her Majesty Queen Elizabeth II at a private meeting on November 24th 2021.

The meeting came at the beginning of a four day public visit by the couple to the UK.

Their first day also saw them meet the Lord Mayor of London, Vincent Keaveny, at Mansion House in the City of London. The Romanian Ambassador to the UK, Laura Popescu, accompanied them and the three held discussions on topics including the role of Romanian firms in the banking and commercial sectors in London.

The royal couple were then welcomed to the Royal College of Defence Studies by General-Lieutenant Sir George Norton and went on to discuss the EU and NATO with the college’s students.

Prince Radu also met with representatives of the British Paralympic Association to discuss ways the organisation can work with the National Paralympic Committee in Romania.

Details of the meeting with The Queen remained private. However, there are very personal links between the two families. Margareta’s late father, King Michael, was a cousin and close friend of the Duke of Edinburgh, and they spent much of their childhoods together. Michael met his wife, Anne of Bourbon-Parma, in London when he arrived to attend the royal wedding of The Queen and Prince Philip in November 1947. Just weeks afterwards, he was forced to abdicate his throne and went into exile.

Her Majesty Margareta was the first of their five daughters, born in Switzerland. Prince Philip was her godfather. As she grew up in exile, she spent time in the holidays with The Queen, Prince Philip and their family and was a playmate of Prince Charles and Princess Anne.

Although the Romanian monarchy is defunct, Margareta has been Custodian of the Crown since the death of her father in 2017. In recent years, some politicians have discussed the possibility of holding a referendum on whether the monarchy should be restored.