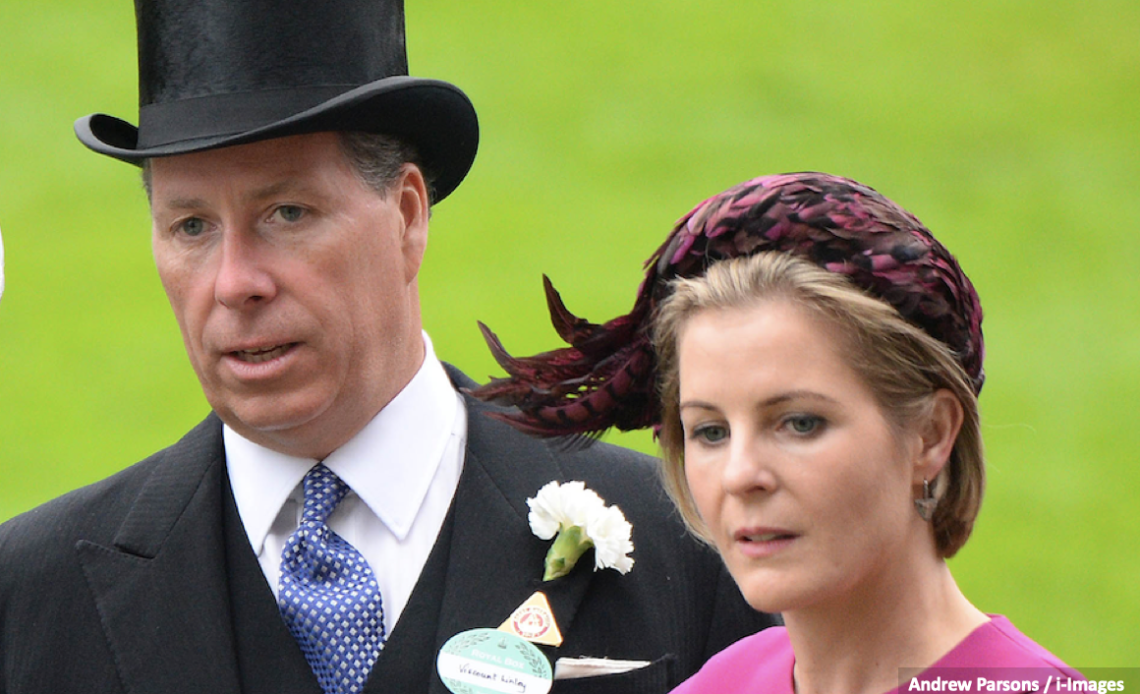 Learn more about the Earl of Snowdon, the son of the late Princess Margaret and nephew of The Queen, on his 59th birthday: