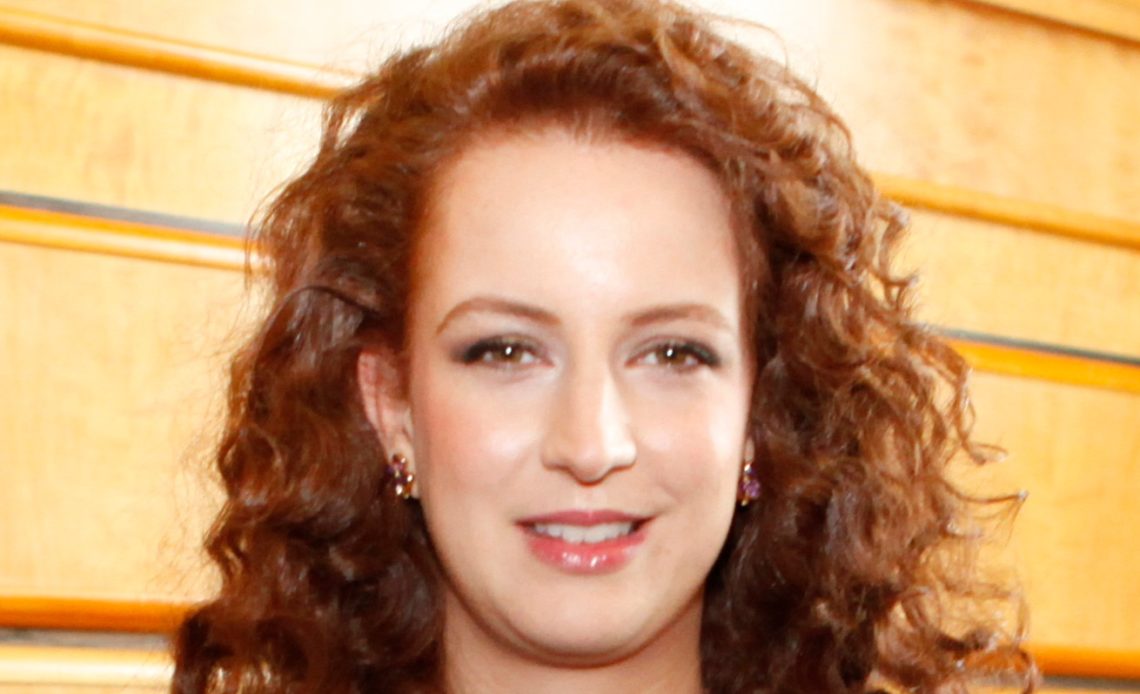 After almost two years of absence, a flurry of rumours regarding divorce, and confusion as to her whereabouts, Princess Lalla Salma of Morocco has undertaken an engagement – albeit an unofficial one.

The Princess, who last undertook an engagement at the end of 2017, was in the city of Beni Mellal Wednesday morning in Morocco’s interior to visit the Beni Mellal Oncology Centre on an unofficial visit. The Oncology Centre confirmed Princess Lalla Salma’s attendance to Royal Central saying she arrived at noon.

Witnesses reported the Princess spent roughly two hours in the centre visiting patients and speaking to hospital staff. She was surrounded by heavy security and reportedly travelled from Marrakesh. A photo can be seen here.

The royal has been a passionate advocate for those suffering from cancer and research into curing the disease. In 2005, she founded the Lalla Salma Foundation – Prevention and Treatment of Cancer.

It was only a few days ago that the royal was photographed for the very first time since 2017 when she was with her daughter, Princess Lalla Khadija in Jemaa el Fna, Marrakesh, Morocco, where they ate at a traditional restaurant.

It’s no coincidence that the Princess, who is beloved in Morocco, has been seen twice this month after two years of absence. International media, including Royal Central, have questioned her whereabouts for months, and it was brought to the forefront when King Felipe and Queen Letizia of Spain travelled to Morocco on a state visit last month, followed by a visit by the Duke and Duchess of Sussex. This is no doubt a response by the Palace to quieten the media and the speculation.

Rumours of a divorce after 16 years of marriage between the Princess and King Mohammed VI of Morocco began in early 2018 in the Spanish press.

It’s a subject the Moroccan media does not dare to touch, and the Moroccan Royal Court has never confirmed or denied that the couple have gone their separate ways.

The King and Lalla Salma proclaimed (the sadaq) their marriage on 12 October 2001 and celebrated their marriage (the zafaf) on 21 March 2002 in a private ceremony at the Royal Palace in Rabat with members of the Moroccan Royal Family in attendance.

Together, they have two children, Crown Prince Moulay Hassan (15) and Princess Lalla Khadija (12).