The petals of the Platinum Jubilee: what is Superbloom? 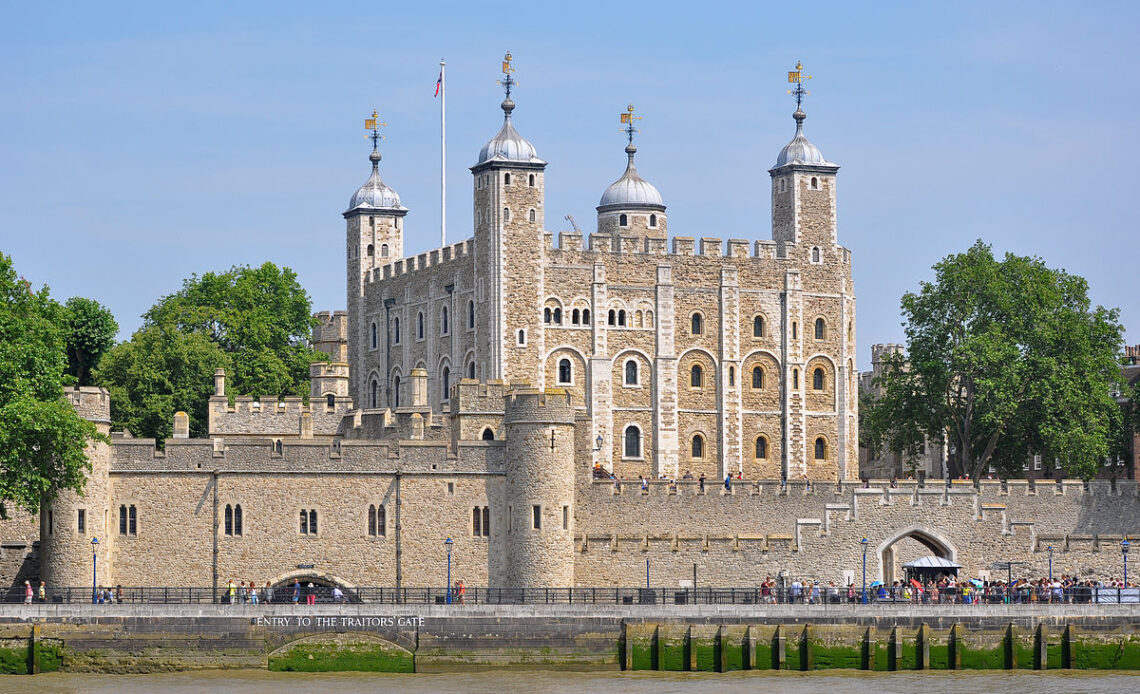 With warmer days ahead, people who visit the Tower of London will soon be able to celebrate the Platinum Jubilee with Superbloom at the Tower’s moat. But, what exactly is Superbloom?

Superbloom will be a colourful and vibrant field of flowers throughout the Tower’s moat. This spring, more than 20 million seeds were planted in carefully designed seed mixes. From June through September, the display will showcase new colours and patterns in what Jubilee officials say is a ‘dramatic and engaging experience.’

The bloom is designed to attract pollinators as it brings natural beauty to urban space. It will also help introduce a new biodiverse habitat for wildlife, celebrating the value of nature for one’s wellbeing.

As visitors wander along a weaving path, there will be specially commissioned sound installations and sculptural elements. They can also slide down into the moat on a special Superbloom slide. The Tower’s Superbloom is said to be the first stage of installing a natural landscape in the 13th-century moat in the heart of the City of London.

Back in the 19th-century, the moat was drained and grassed over to be used as grazing ground for Victorian livestock. The moat was also used as allotments during the Second World War. Fast forward to 1977, and the moat was used to mark Her Majesty’s Silver Jubilee with a special garden display.

The scheme is designed by Historic Royal Palaces alongside Grant Associates – Landscape Architects and Lead Design Consultant, and the University of Sheffield Professor of Planting Design, Nigel Dunnett. Both have expertise in urban horticulture and landscape design.

The bloom runs from 1 June to 18 September. The natural landscape will remain in the moat after the date window as a permanent Jubilee legacy. There are a number of different tickets and viewing options available through Historic Royal Palaces.