Taking a look at Frankenstein Castle 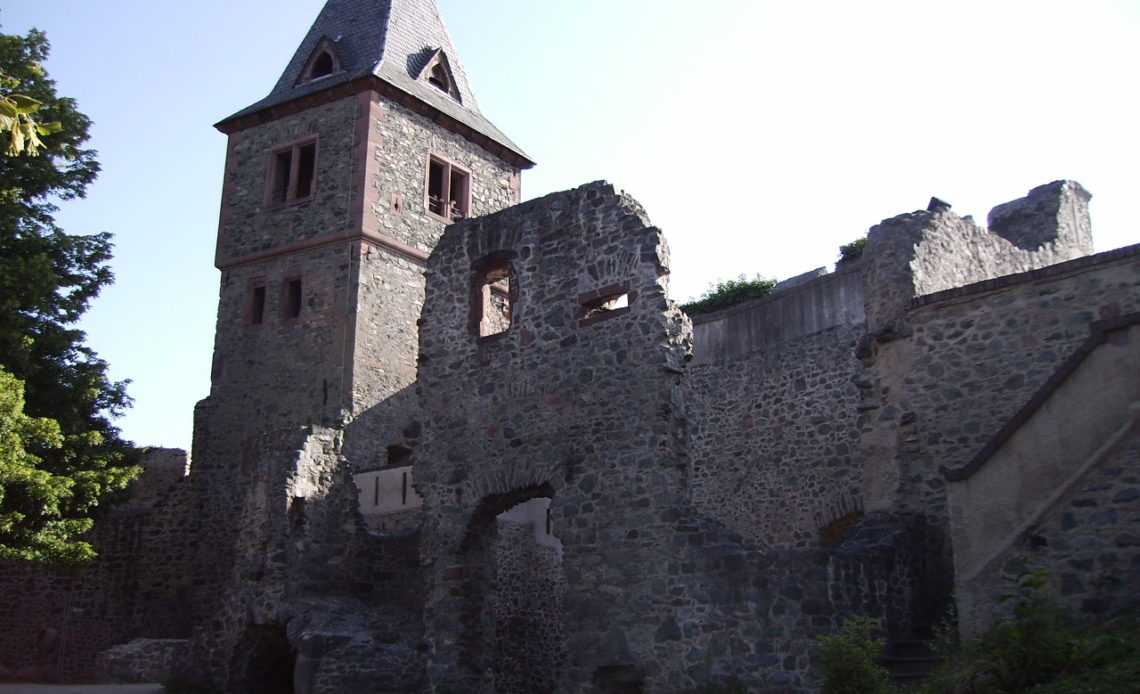 Frankenstein Castle, or what remains of it, is located in Hesse, Germany, on the outskirts of Darmstadt and 35 kilometres south of Frankfurt. The name of the ruins come from the suspicion that the castle served as the inspiration for Mary Shelley’s famous work, Frankenstein, published in 1818. Additionally, it is not that uncommon of a name for a German castle because “Frankenstein” means “Stone of the Franks” with “Franks” being a Germanic tribe.

The castle was built by Lord Conrad II Reiz of Breuberg before 1250, and he founded the free imperial Barony of Frankenstein. In the 1290s, the family opened up the castle to counts of Katzenelnbogen in an effort to form an alliance. However, the next century would see the castle split between two factions of the Frankenstein family before being expanded and modernised in the 1500s.

After years of conflict, the Frankenstein’s sold the castle and area to Landgraves of Hesse-Darmstadt where it would later be used as a hospital and turn into ruins in the 18th century.

Because of its association with Shelley’s Frankenstein, it has been the site of pranks and events over the years. Back in 1952, three American Forces Network employees were sent to the castle on Halloween for a live broadcast for the “return of Frankenstein’s monster.” American journalist John Keel was behind the prank and had set up a statue rigged to move in the castle crypt for when reporter, Carl Nelson investigated. It terrified Nelson, and reportedly, radio announcers were so frightened they called the police to check on Nelson at Frankenstein Castle.

Each year, thousands flock to the site in honour of Halloween for what has become a tradition in Germany. Since 1977, people travel to the site dressed in spooky Halloween attire for a bit of frightful fun.

The area boasts a restaurant that hosts evenings called “Horror Dinner Nights” for those looking for a thrill, and by most accounts, it has been successful garnering 3.5 to 4 stars on TripAdvisor.

This past Saturday, around 2,5000 people were entertained by 130 actors performing scary and gory shows. It continues to grow each year with people coming from all over Europe to experience the event.