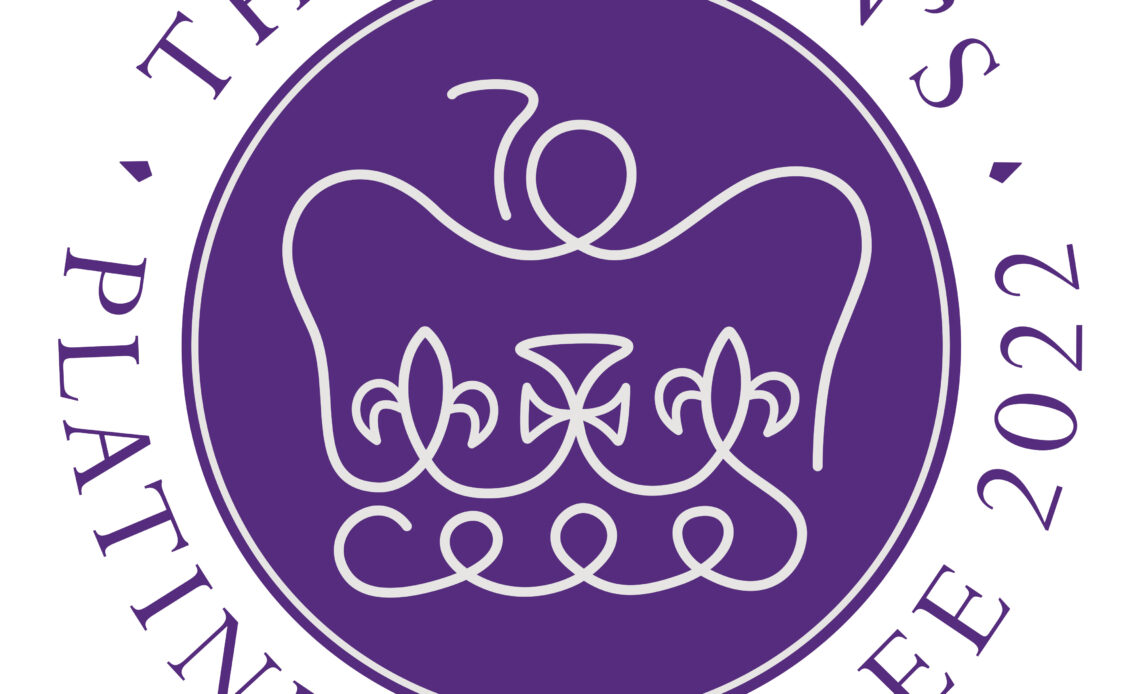 The Queen’s Platinum Jubilee emblem is taking centre stage in a new, limited exhibition at the Victoria and Albert Museum in South Kensington.

The display will celebrate the creativity of the young aspiring designers and the number of submissions for emblems to mark the 70th anniversary of The Queen’s reign. It will also feature previous Jubilee emblem designs. Run in accordance with Buckingham Palace, artists were asked to design an emblem to signify Her Majesty’s historic 70-year reign. The design competition was open to people between the ages of 13 and 25 across the UK.

The winning design was chosen by a panel of graphic designers, design professionals, visual artists, and experts from the V&A, the Design Museum, and the Royal College of Art. A representative from the Royal Household also took part in choosing the winning emblem.

Edward Roberts, a 19-year-old graphic design student from Nottinghamshire designed the winning emblem that is now seen on souvenirs and banners across the nation. The design is also featured in televised national events, community gatherings and street parties.

Featuring a platinum and purple design, the emblem incorporates the number ’70’ and a stylised version of St Edward’s Crown. For a finishing touch, the crown sits on a round purple background to resemble a royal seal. The purple also represents the Robes of Estate which was worn by The Queen at the Coronation.

The details don’t stop there, the words in the logo have been printed in Perpetua, a word meaning ‘forever.’ The font was chosen to acknowledge the historic moment of The Queen becoming the first British monarch to mark 70 years on the throne.

The limited exhibit will showcase the winning design by Roberts and nine other shortlisted entries. The exhibit is on from Wednesday 1 June to June 15 at the National Art Landing at the V&A South Kensington. The exhibit is free.