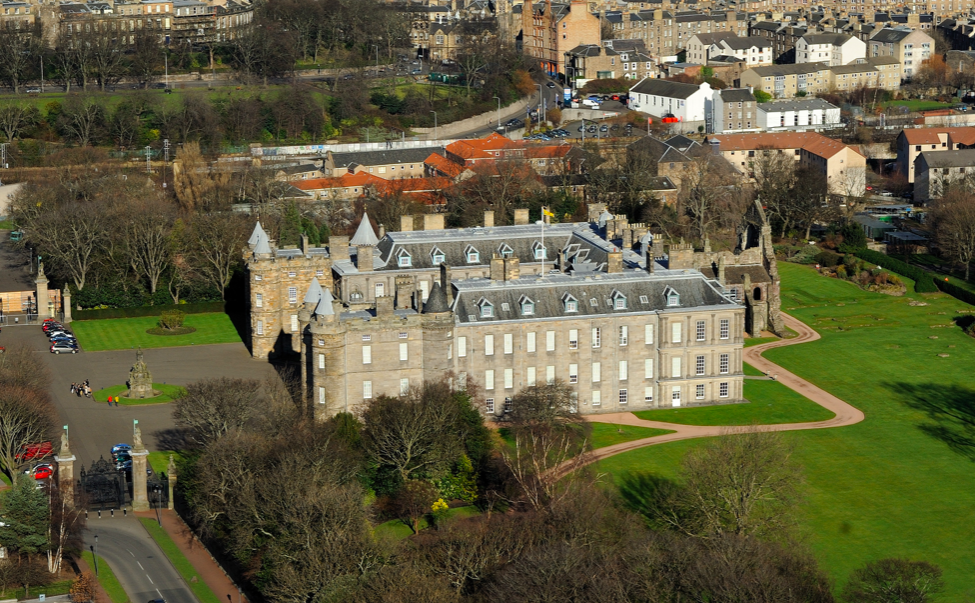 A man has been arrested after a bomb disposal team attended to reports of a suspicious item at the Palace of Holyroodhouse in Edinburgh.

The Palace is the Queen’s official residence in Scotland. She is not currently at the property and has been living at Windsor Castle for the best part of the year.

The suspicious item has now been dealt with.

A spokesperson for Police Scotland said: “We were called to the Palace of Holyroodhouse, Abbey Strand, Edinburgh, around 8.50pm on Tuesday, March 23, following a report of a suspicious item.

“Following examination by explosive ordnance disposal (EOD), it was made safe.

“A 39-year-old man has been arrested in connection with the incident.

“There was no threat to the public and enquiries are ongoing into the full circumstances.”