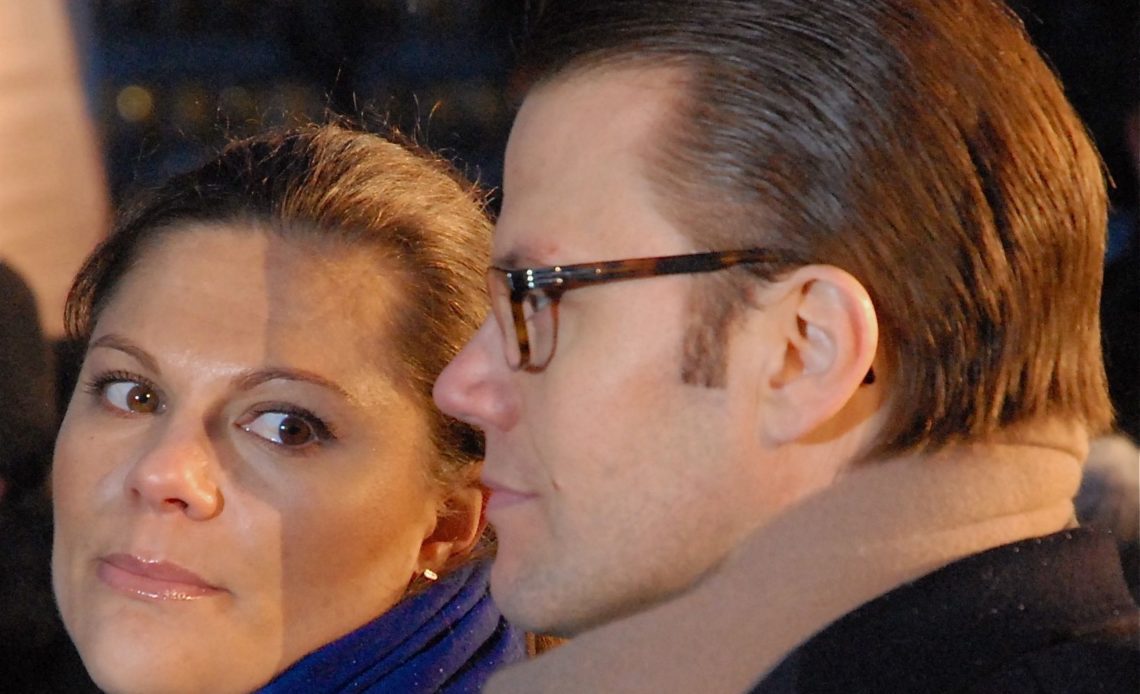 After fighting COVID-19 for a while, it has now been revealed that the Crown Princess Couple have fully recovered from the virus. The Swedish Royal Court has now issued a new update on the health of Crown Princess Victoria and Prince Daniel.

Crown Princess Victoria and Prince Daniel have been isolated at home at Haga Palace since 10 March after developing symptoms. On March 11, it was announced that they had tested positive for COVID-19. To SVT, Information Manager at the Royal Court, Margareta Thorgren, issued the following statement: “The Crown Princess and Prince are healthy, but still isolated at home according to the Public Health Agency’s recommendations.”

As the Crown Princess and Prince have recovered, they are able to participate as planned in digital meetings and events. Both are expected to be able to leave the isolation shortly after consultation with a doctor. Although the royals have been isolated, this has not prevented the Crown Princess from working. On Tuesday, the Crown Princess participated in a video meeting. Several questions were asked about Prince Daniel, who is in the risk group due to the kidney transplant he received ten years ago. Fortunately, this has not proved to be a problem for the Prince.

Because of the coronavirus situation in the Royal Family, the Royal Court had to cancel the Name Day celebration of the Crown Princess at the Royal Palace, which would have taken place on 12 March. According to Thorgren, the Crown Princess Couple have not been around King Carl XVI Gustaf or Queen Silvia lately. We can now assume that the Swedish King and Queen have been tested for COVID-19 and that they did not test positive.

In November last year, Prince Carl Philip and Princess Sofia both tested positive for COVID-19. In a statement, the Swedish Royal Family said that the Prince and Princess only had mild flu-like symptoms and that they were doing well under the circumstances. They were immediately quarantined at their home with their two children. They are now completely healthy.