Carriages and Kings in the Royal Collection Trust’s new exhibitions 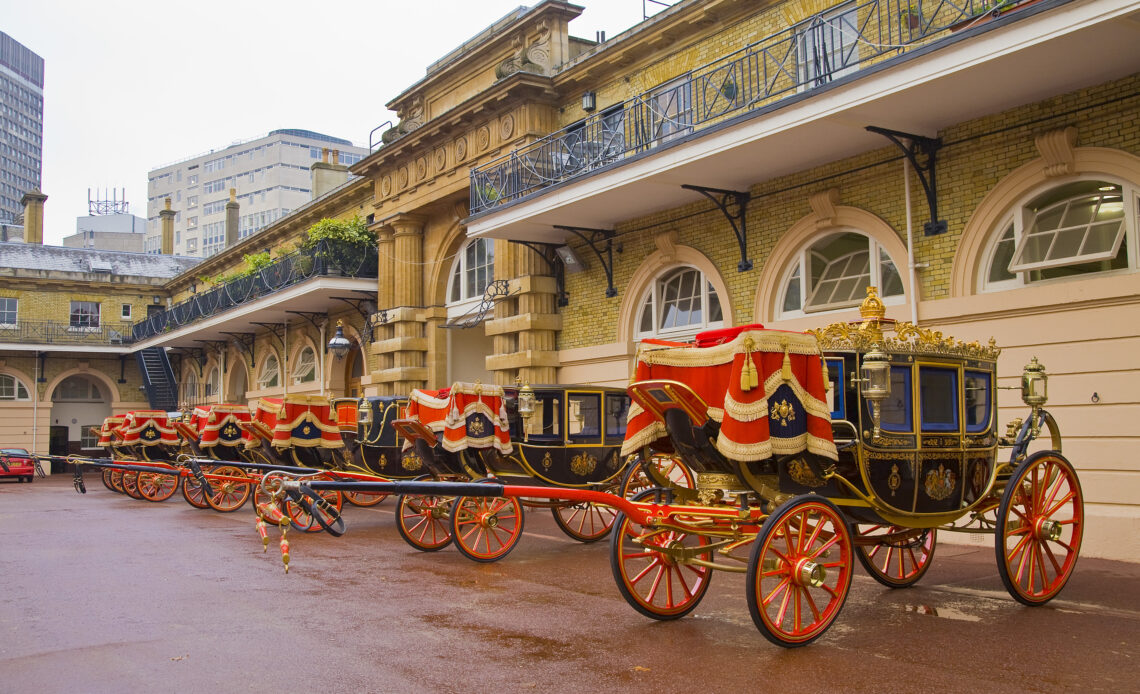 In addition to hosting a series of special exhibitions in celebration of The Queen’s historic Platinum Jubilee, the Royal Collection Trust has released its upcoming shows that visitors can look forward to in 2022.

The two new exhibitions – Japan: Courts and Cultures at The Queen’s Gallery, and Masterpieces from Buckingham Palace at The Palace of Holyroodhouse, will showcase some of its finest works in the Royal Collection. The Royal Mews, at Buckingham Palace, will also get a chance to join in on the Jubilee celebrations as it will be open for the first time since autumn 2020.

From 8 April 2022 to 12 March 2023, The Royal Collection will display some of the most significant examples of Japanese art and design in the western world. For the first time, highlights from other collections will be brought together in a new exhibition to tell the story of more than 350 years of diplomatic, artistic, and cultural exchanges between the British and Japanese royal and imperial families. Visitors will be able to see rare pieces of porcelain, embroidered screens, and diplomatic gifts from the reigns of James I to Her Majesty The Queen. This exhibit can only be seen at The Queen’s Gallery, located at Buckingham Palace.

From 25 March to 25 September 2022 at the Palace of Holyroodhouse in Edinburgh, more than 30 of the most important Old Master paintings in the Royal Collection will be on public view. These pieces can usually be found on display in the State Rooms at Buckingham Palace. Artists represented will include Van Dyck, Rubens, Claude, Rembrandt, and Artemisia Gentileschi. Visitors are invited to admire the art up-close and to better understand why they are described as ‘masterpieces.’

This exhibit will bring together 25 landscape drawings reattributed to Thomas Gainsborough. For the first time, the public will view the intimate glimpse into the early career of one of Britain’s best-loved artists.One of his best-known masterpieces, Cornward Wood, will be on loan by The National Gallery in London. This will mark the first time the piece is united with its preparatory drawing since they were last together in the artist’s studio. This exhibit will be on tour throughout the United Kingdom and Ireland. It will be on show at the National Gallery of Ireland in Dublin from 5 March 2022 until 12 June 2022 and then move to Nottingham Castle from 2 July until 25 September.

In addition to these exhibitions, The Royal Mews will open from Thursday, 19 May to Sunday, 2 October 2022. Visitors will have a chance to see different carriages used for royal occasions. For more information and for tickets to the exhibitions, you can click here.