Who was Ealhswith, queen to King Alfred? 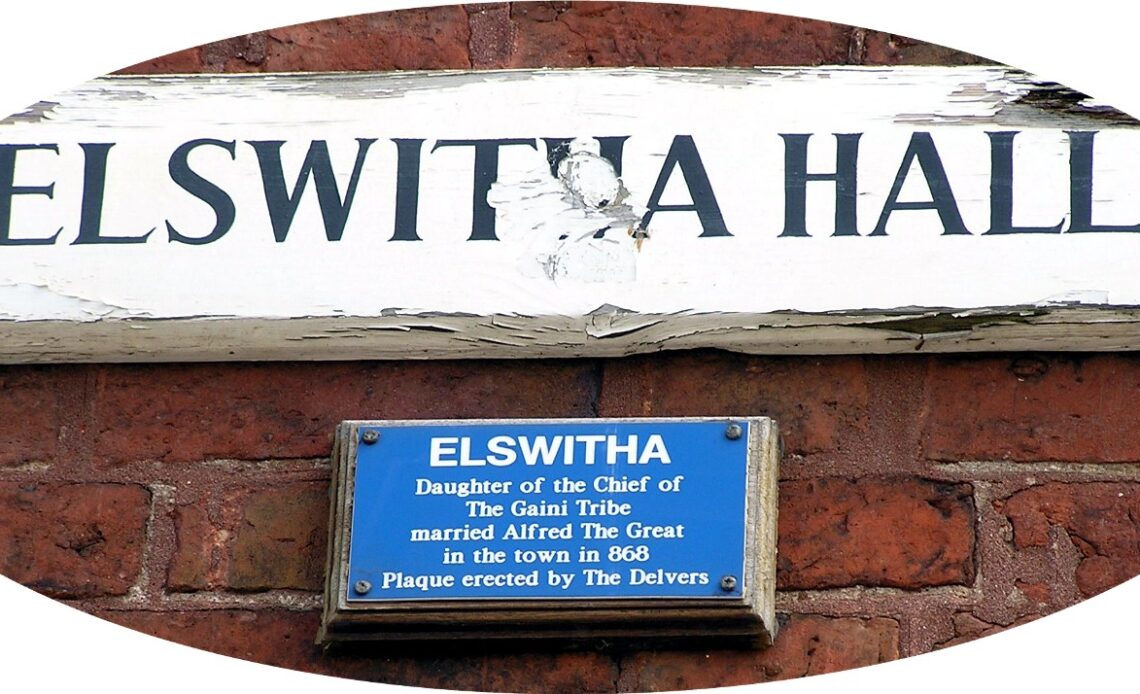 Fans of the Netflix series “The Last Kingdom” and the series of books by Bernard Cornwell, on which the series is based, will know the main character Uhtred of Bebbanburg. He is a fictional character; however, many events in the series based in ninth-century England are historical as is the King he served, Alfred of Wessex – known to history as Alfred the Great and his wife, Lady Ealhswith.

Ninth century England was not one nation but several kingdoms that had been formed by Anglo-Saxon tribes in the fifth century after the end of Roman rule in Britain. Ealhswith was born in the Kingdom of Mercia; the exact date is not known, but it is estimated around 850. Her father, Ethelred Mucel, was a Mercian nobleman and her mother, Eadburgh, was a member of the Mercian Royal Family.

In 868, she married Prince Alfred of Wessex – brother of the then King Ethelred of Wessex who regarded him as his heir. Wessex was the most powerful of the kingdoms. The couple had five children who survived to adulthood – Ethelflaed, Lady of the Mercians; Edward, the Elder King of the Anglo-Saxons; Ethelgifu Abbess of Shaftesbury; Elfthyryth, Countess of Flanders; and Ethelweard.

In 871, King Ethelred died. Despite having two young sons, it was decided his brother, Alfred, would become King. Ealhswith was not given the title of Queen due to the misdeeds of an earlier queen who had accidentally poisoned her husband. The Anglo-Saxon kingdoms were in great danger from continuous invasions by the Danish Vikings. By 878, Wessex was the only kingdom not under their rule. The Danes attacked Alfred at Chippenham where he had been staying for Christmas; however, he escaped to the marshes of Somerset where he regrouped and raised an army. He defeated the Danes at the Battle of Edington, and after the Danish leader, Guthrum converted to Christianity, peace was established.

Alfred realised the kingdoms would be stronger if they came together as one nation, and out of this the nation of England would be born. There is little record of Ealhswith’s life in official sources; however, on Alfred’s death in 899, he left her three estates in his will. It is thought that after Alfred’s death she founded the convent of St Mary’s Abbey Winchester. She died on the 5th December 902 and was buried in her son Edward’s new Benedictine Abbey, the New Minster, Winchester. She is commemorated in two tenth-century manuscripts as “the true and dear Lady of the English”. She is venerated as a Saint in the Christian East and West.