Who is Princess Haya of Jordan? 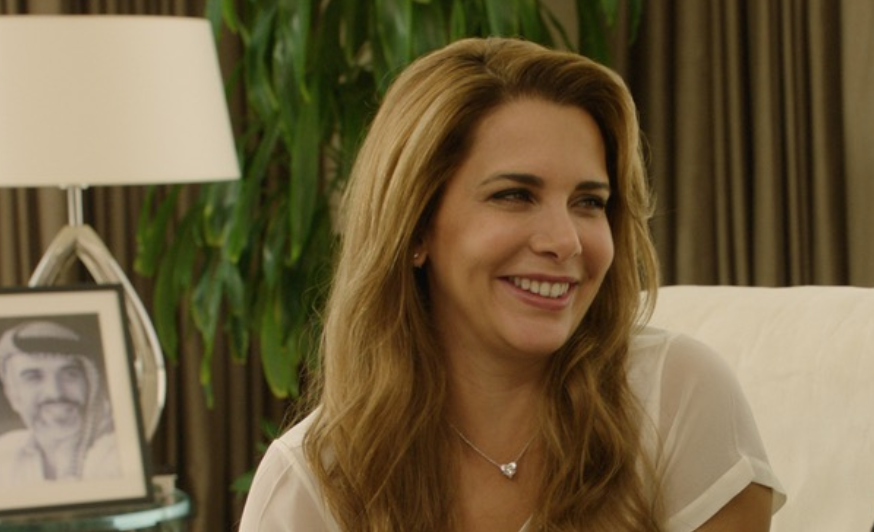 Princess Haya bint Al Hussein was born on 3 May 1974 as the daughter of King Hussein of Jordan and his third wife, Queen Alia. Her Royal Highness has ten siblings including her half-brother of King Abdullah II of Jordan. She is a 41st generation direct descendant of the Prophet Muhammad as a member of the Hashemite family.

Princess Haya studied in the United Kingdom. She attended Badminton School for girls in Bristol and Bryanston School in Dorset. Haya later attended St Hilda’s College, Oxford University where she graduated with an Honors Degree BA MA in philosophy, politics and economics.

Her Royal Highness is an accomplished equestrian and is two-term President of the International Federation of Equestrian Sports. She took the bronze medal in individual jumping at the seventh Pan-Arab Games in 1992, and Princess Haya was named Jordan’s Athlete of the Year in 1993.

Princess Haya was trained in Ireland and Germany in equestrian sports, and she successfully qualified for 2000 Summer Olympics in Sydney, Australia, representing her country Jordan as the first woman to represent her native country in international equestrian sport. Her Royal Highness later became a member of the International Olympic Committee (IOC) in 2007. The Princess is a member of the Honorary Board of the International Paralympic Committee, too. Additionally, in 2010, she became an appointee to the IOC International Relations Committee; she has served on the IOC Athletes’ and Culture and Olympic Education Commissions, as well. Her extensive contributions to the equine world led her to becoming the first patron of Retraining of Racehorses in 2009.

Moreover, Princess Haya currently serves as the President of the International Jordanian Athletes Cultural Association – an organisation she founded. She was also elected President of the International Federation for Equestrian Sports (FEI) in 2006 for an initial four-year term in the FEI’s first contested presidential race. Doping issues involving her husband and stepson resulted in her losing her presidential seat. She later complained about the doping scandal saying that it would be utilised to “injure and damage the reputations of myself and my family.”

As the first Arab and female to ever become Goodwill Ambassador for the UN World Food Programme, Princess Haya was appointed as a UN Messenger of Peace in 2007 by former UN Secretary-General Ban Ki-moon.

The Princess founded the NGO Tikyet Um Ali dedicated to overcoming local hunger in her home country of Jordan. It provides food assistance and employment opportunities to thousands of low-income families in the country.

Her Royal Highness chairs Dubai’s International Humanitarian City. This body delivers aid with ten UN agencies and nearly 40 NGOs as members. In the past, Princess Haya was a founding member of former UN Secretary-General Kofi Annan’s Global Humanitarian Forum based in Geneva, Switzerland.

Haya was awarded the 2015 Hunger Hero Award by the UN World Food Programme and holds honours from her native Jordan, as well as France.

In 2019, she fled to the United Kingdom with her two children in fear for her life. The Sheikh divorced her that year, following the rules of Sharia law, and a court case ensued regarding their children. She also applied for a “forced marriage protection order” in England’s High Court for her daughter to prevent her from being taken out of the country.

The High Court found that the Sheikh had threatened Princess Haya and kidnapped two of his daughters in the past.