Thousands of Prince Albert’s Papers Online for the First Time 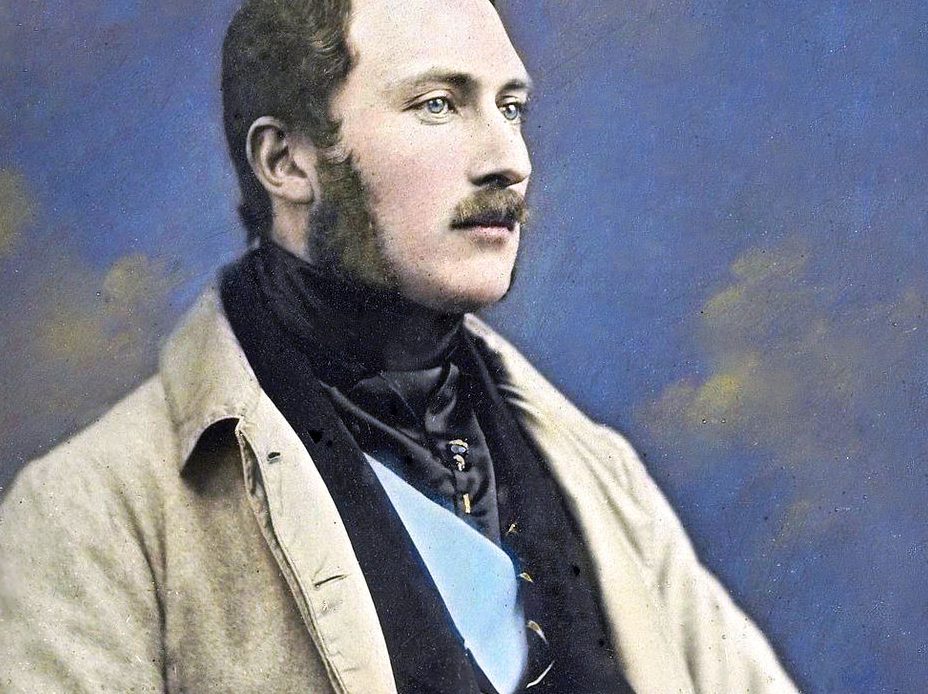 Prince Albert’s legacy can be seen across the UK and across the Commonwealth. His name and likeness can be found in museums, towns, and geographical features. He helped to establish several different societies that still exist to this day. The Royal Collection has made over 5,000 of Prince Albert’s papers available on the Prince Albert: His Life and Legacy website.

Prince Albert: His Life and Legacy was initially launched in 2019 to celebrate the 200th anniversary of Albert’s birth. As the project website explains, “[t]he website sheds fresh light on Albert’s contribution as Queen Victoria’s unofficial Private Secretary, a guide and mentor to some of the greatest national projects of his day, university chancellor, art historian, collector, and patron of art, architecture and design.“

There are over 22,000 items now available on the site, including photographs, prints, and archival documents. The Royal Collection, along with the Royal Archives and the Royal Commission for the Exhibition of 1851, have all contributed items.

The new 5,000 items focus on Albert in a handful of key areas: his role as a father, as a husband, as a reformer of the Royal Household, as a visionary, and a patron of photography. Though he is primarily remembered for being the very dedicated consort of Queen Victoria, Albert applied himself fully to every area of his life.

Some of the most interesting items to be added to the online collection are excerpts from Prince Albert’s own diaries from 1841 to 1852, which have now been lost. The extracts were collected by his official biographer, Theodore Martin. These shed an incredible amount of light on his work to reform and update the Royal Household and residences.

The role of the male royal consort has been a popular topic of discussion in 2021. With the death of Prince Philip in April of 2021, many historians and royal commentators have discussed the similarities between Albert and Philip’s lives and roles as consort.

For anyone interesting in exploring the collection, the Prince Albert website can be found here: https://albert.rct.uk/.