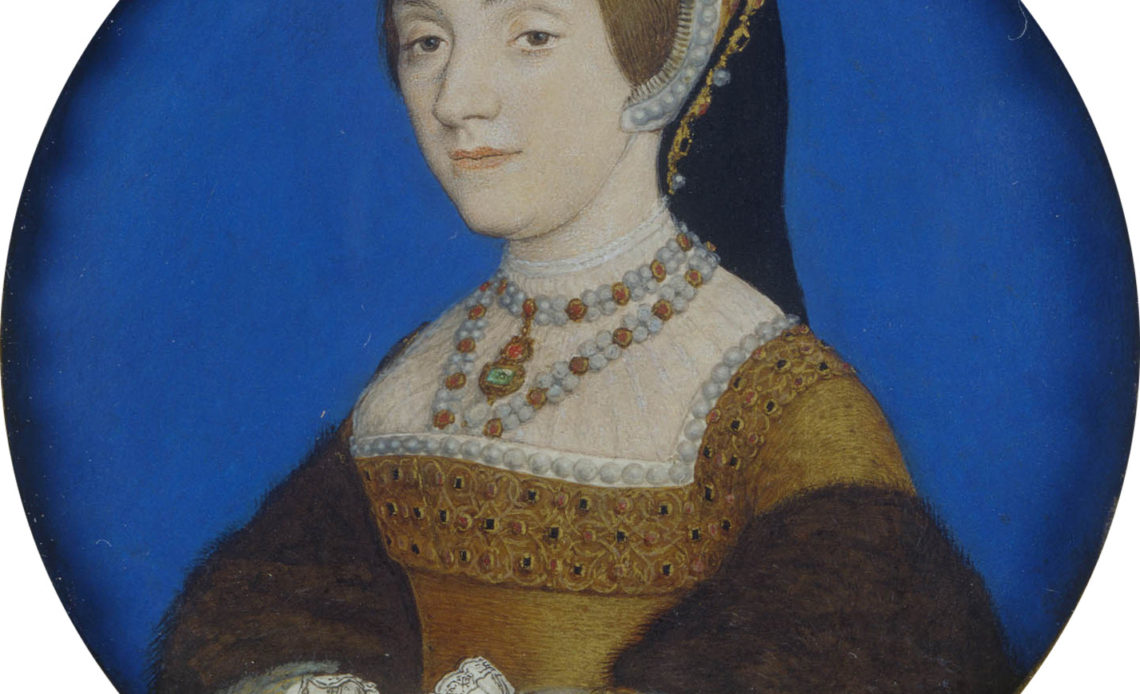 As Hallowe’en approaches, ghost stories abound. The nights are drawing in, darkness is falling and amidst the swirling mists of late autumn evenings come tales of mystery. This Hallowe’en, Royal Central is taking a look at some of the best known tales of regal ghosts and today we turn to the time of the Tudors and the sad story of a teenage queen, Catherine Howard whose downfall began the day after Hallowe’en.

The fifth wife of Henry VIII is said to run screaming through the royal palace where she discovered her king had abandoned her following accusations of adultery. Catherine Howard was in splendid residence at Hampton Court Palace when, on November 1st 1541, Henry was presented with evidence that the young wife he had publicly adored had been unfaithful to him.

The king was praying in the Chapel Royal as guards were sent to Catherine’s rooms and she was told she was under arrest. Terror immediately descended on her and as preparations were made to take her into custody, she broke free and ran through the long gallery separating her from her husband. Her screams echoed through the famous palace as she tried to get Henry’s attention in a frantic bid to remain free. She failed.

Catherine was taken from Hampton Court that same day and would never see Henry again. She was imprisoned in Syon Abbey for three months before being taken to the Tower of London where she was executed on February 13th 1542.

Despite that, her ghost is said to haunt Hampton Court. For centuries, people have claimed to see and hear a young woman screaming as she runs along the corridor where Catherine made her bid for freedom. It is now called the Haunted Gallery.