Secret Royal Weddings: the passionate king and the silent widow 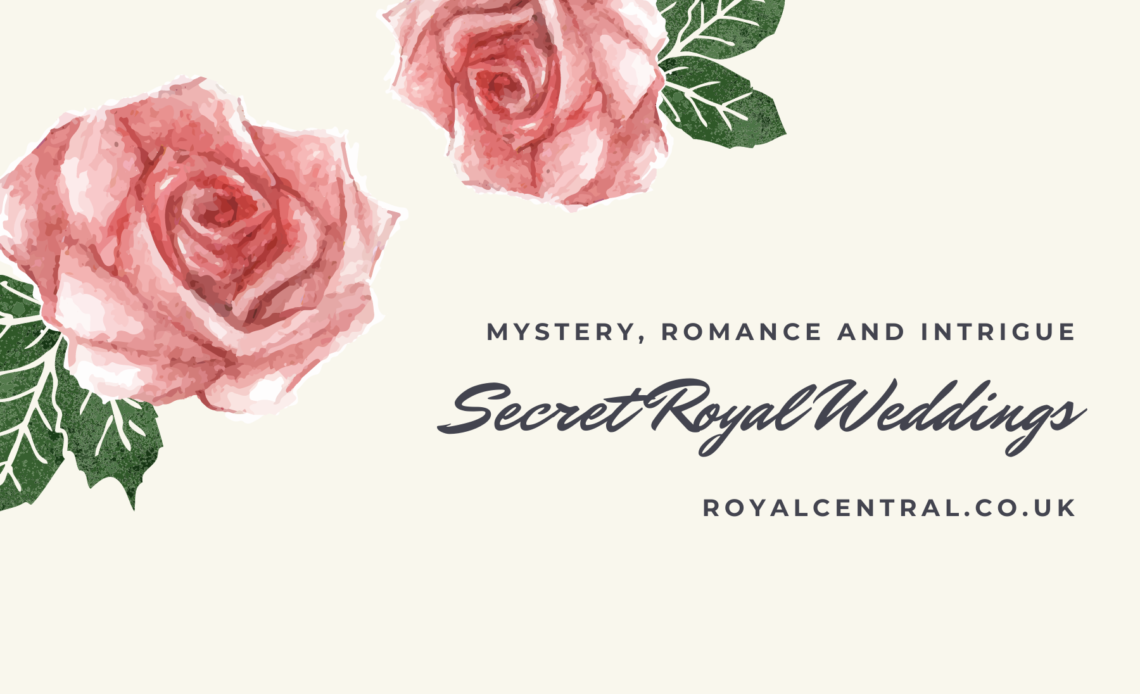 Royal weddings are now major celebrations, glittering events that capture the imagination and draw huge crowds who cheer the vows and shout demands for a kiss when the deal is done. However, in centuries past a royal union might be a discreet event, witnessed by just a handful of people. And for that reason, rumours were able to grow of secret weddings, hidden spouses and possible threats to thrones. In the first of a new series, Royal Central looks at the scandalous suggestion that the House of York’s most celebrated king, Edward IV, tied the knot, secretly, with a minor noble called Eleanor Boteler.

The groom, Edward IV, was the handsome, determined head of the House of York who took the throne of England at the age of just 19. He was known for his military prowess, his sharp political brain and his passion for life. That included a string of dalliances but his relationship with Eleanor would threaten his legacy and the stability of his kingdom. There is little doubt they had a relationship before he married his queen, Elizabeth Woodville, but questions have been raised since as to whether he had made Eleanor his wife before he met his consort.

The bride, born Eleanor Talbot, was the daughter of one of the most famous military commanders in the Hundred Years War, the Earl of Shrewsbury. Married at 13 to Thomas Boteler, she was widowed at a young age, too, and is believed to have asked Edward IV to help her get back lands belonging to her. Edward developed a reputation for helping women in return for favours but Eleanor was also very religious. Rumours grew that she had only given in to his demands after a promise of marriage.

Quite when or where this promise or their possible marriage took place isn’t known. The story only came to light in 1483, soon after the death of Edward. Eleanor had died in 1468. Edward had been succeeded by his son, the 12 year old Edward V, who was at the centre of a power struggle. Edward IV’s brother, Richard, took the young monarch into protective custody and soon afterwards declared him illegitimate.

The base of his claim was the story of the Bishop of Bath and Wells, Robert Stillington, who said he had presided over a marriage between Edward IV and Eleanor. That mean the union between Edward and Elizabeth Woodville, mother of Edward V, was bigamous and their children were barred from the throne. When Richard III, as he became, lost his life and his throne at the Battle of Bosworth in 1485, all evidence of his claims about this secret marriage were hunted down and destroyed.

Historians have argued ever since over the possibility that Edward and Eleanor were married. The claims of Stillington had to be put aside following Richard III’s death as his conqueror, Henry Tudor, married Elizabeth of York, daughter of Edward IV and Elizabeth Woodville. Any whisper that she was illegitimate would damage Henry’s claim that he was uniting the Houses of Lancaster and York. At the time, there was no obligation for churches or church ministers to keep a record of weddings. The fact that no paper evidence survives is because none was required. Yet those who find the idea ludicrous point to Edward’s political acumen. He knew his rivals would seize any opportunity to undo him and a secret wife would be a very handy weapon against him and the heirs this young king always expected to have. Robert Stillington was also a  known opponent of Edward IV who had been sent to prison, briefly, for speaking against the king. However, the bishop would later claim his jail term had been a warning to him to keep quiet about the marriage that threatened a throne.

The truth is that no one will ever really know what happened. Eleanor never got a chance to tell her side of the story and, given her reputation for dignified discretion, she may well have kept quiet even if asked. Edward’s love life was colourful enough for anything to be believed possible by his contemporaries while his queen and her family, the Woodvilles, had enough enemies for any attack on them to gain ground. The possibility of this secret royal wedding is as dramatic as it is romantic and its legend continues to fascinate.