A King’s Husband and a Queen’s wife – what would we call a gay monarch’s spouse? 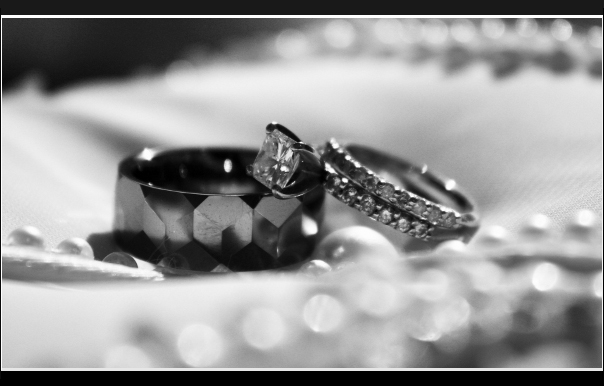 Around the same time that the UK introduced new succession laws that allowed girls the same rights as boys, the country also passed same sex marriage legislation. But royal laws haven’t caught up with that yet. In the future, as is the case in most European countries, a prince may take a husband and a princess may choose a wife. But when that happens, what title will be bestowed on them?

We all know that royal history is littered with kings who never wanted wives and queens who didn’t want to marry princes. They lived in times where their sexuality wasn’t just frowned upon, it could cost them their lives. The consequences of conforming with expectations were often tragic and sometimes disastrous. But with the growth of primogeniture came the pressure of producing an heir. And while all dynasties have to recreate to continue, we all know modern technology has changed that forever.

Personally, I can’t ever see another monarch, heir or royal pretending to be heterosexual and breaking their own and someone else’s heart to marry into the opposite gender just to keep up appearances or perpetuate the family line. And that is exactly how it should be, right across society. But it also means that sometime in the future, and probably not that far from now, the debate will be had about what we call the new husband of a king or the wife of a queen.

Let’s face it, no one knows. We don’t really know what to call our current consorts and even if we do, any attempt to try something different is greeted with endless debate and constitutional arguments.

The Duchess of Cornwall might well want to be known as Princess Consort when her husband succeeds but the law says she is his queen and that’s that. A female regnant’s husband isn’t called a king, partly because it’s believed by some that a king outranks a queen. The notion that a male version of a title is inherently more powerful than a female one might well belong in the Middle Ages but it is still given a beating heart here in the 21st century by shouts of tradition.

But that means we could well face a world of strange regal contradictions that only help to perpetuate gender discrimination. Let’s take a hypothetical world of two male and two female regnants. One king marries a woman who becomes queen while the other weds a man who is perhaps given a courtesy title of prince, duke or earl. One of the queens regnant weds a man who becomes a prince but not a king while the other marries a woman who, again, can hope for some kind of make do and mend title at the best. Surely that only suggests,  in a very public way, that not all marriages are considered equal?

If you’re asking me (and if you’re not then look away now), it’s time to just make king and queen interchangeable. The male version of the role is king, the female is queen. A queen regnant’s husband should be a king consort just as her wife should be a queen consort. A king’s husband, too, should take the title of king consort while a wife remains entitled to be queen consort.

There are far more pressing things for us to all think of right now but it is a question that will need addressing. As countries around Europe ask whether all aspects of their societies are truly equal, it is of increasing importance. So what would you call the King’s Husband or the Queen’s Wife?