Monarchy Rules: what happened to the House of York? 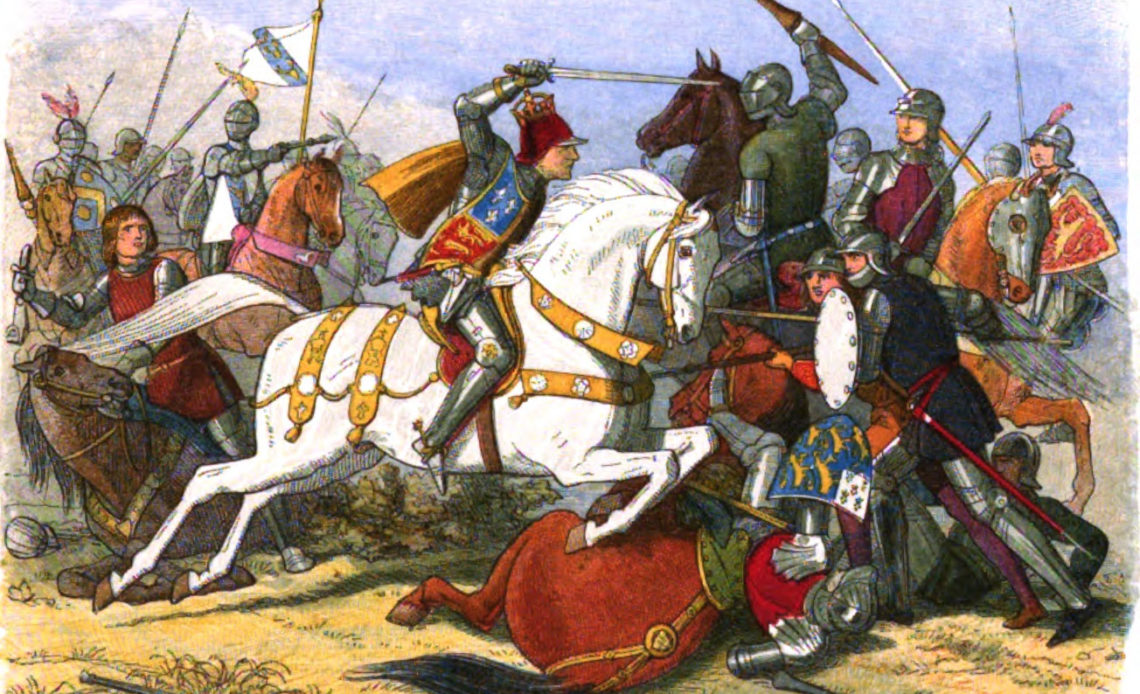 Nine royal houses have ruled England since the Norman Conquest in 1066 and all of them have made their mark. But eight have seen their power pass elsewhere and this summer Royal Central is looking at what happened to those that have now faded into history. We look now at one of the most turbulent and tense times in English history as the Wars of the Roses reached end game and ask, what happened to the House of York?

The House of York

A short but far from sweet hold on the throne saw the House of York produce three kings with two of them ruling for a combined total of just three years. And yet these monarchs are among the most famous of them all.

The House of York took power in March 1461, finally imposing its supremacy in the Wars of the Roses with a bloody and hard won victory at the Battle of Townton. That triumph against the ruling House of Lancaster put the nineteen year old Edward IV on the throne.

His early reign was tumultuous but after regaining power following the brief restoration of the Lancastrian king, Henry VI, in 1470, Edward’s rule proved popular and successful and he had soon restored a stability to England which had been missing for many years.

His early death, in April 1483 at the age of 40, threw his kingdom into turmoil once more. He was succeeded by his eldest son who, at the age of 12, became King Edward V. A power struggle broke out between the new monarch’s maternal family, the Woodvilles, and his father’s brother, the Duke of Gloucester. Edward V was taken into protective custody by his uncle in the summer of 1483 and was never seen in public again. His uncle took power as King Richard III.

Richard had been an able administrator of the lands he had held in the north of England and within weeks of his coronation, he had begun a tour of his new realm to meet his new subjects. He began the process of translating the country’s laws from Latin into English to make them more accessible to all and introduced the Court of Requests which allowed poorer people the chance to petition for justice.

However, he could never escape the shadow of the fate of his nephew. Edward V and his younger brother, Richard, had disappeared soon after being taken to the Tower of London on their uncle’s orders. Rumours circulated that the new king had had them killed. Richard’s decision to declare the boys and all their sisters illegitimate, ending any claim they had to a crown, did nothing to dispel the whispers that he had ended up ordering their deaths.

Anne Neville had been born into one of the wealthiest and most powerful families in England and, as such, had spent much of her early life being used as a pawn in the battle for control of the country. The daughter of the Earl of Warwick, the Kingmaker, she had first been wed to Henry VI’s only son as her father turned against his one time ally, Edward IV, to put  the Lancastrians back on the throne. Soon after the death in battle of her first husband, Edward, Prince of Wales, she married the future Richard III.

Her time as consort was brief and largely unhappy as she came to terms with the death of the couple’s only son, Edward of Middleham. Anne herself was quite possibly ill at the time her ten year old died. She passed away less than a year later and almost immediately rumours swirled that her husband had had her killed to allow him to marry his niece, Elizabeth of York, sister of Edward V.

In August 1485, Richard prepared his troops to see off the challenge of a cousin with a distant claim to the throne. Henry Tudor had been the main Lancastrian candidate for the Crown since the start of Richard’s reign but his smaller army and apparent lack of solid support across England’s ruling classes seemed to undermine his military challenge for power before it had even begun.

However, when the two men’s troops met at Bosworth Field on August 22nd 1485, it was Henry who emerged victorious. Richard was killed in battle and his body dragged to Leicester where it was discreetly buried. Henry moved on to London and was crowned king at Westminster Abbey. The House of York had given way to the House of Tudor.