Milestones of a Monarch: The Queen makes first UN speech more than 50 years 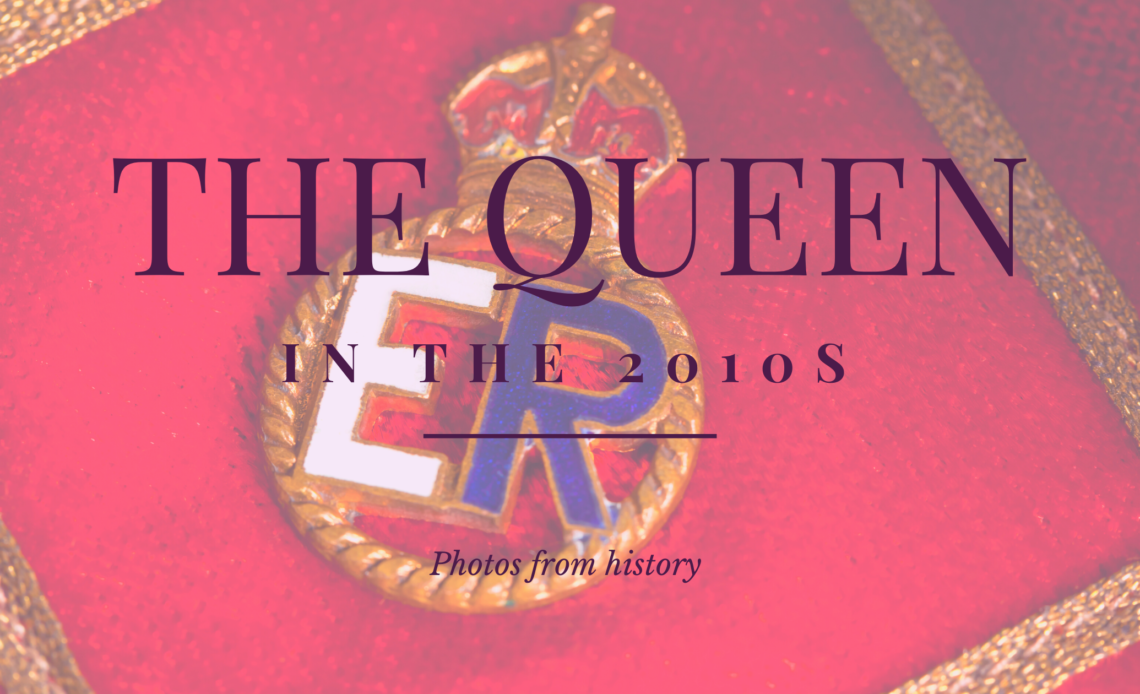 In June 2010, The Queen addressed the General Assembly of the United Nations for the first time since 1957.

The seven-minute speech touched on The Queen’s first visit, decades earlier when the United Nations was still a young organisation itself.

During the speech, Her Majesty said: “When I was first here, there were just three United Nations operations overseas. Now over 120,000 men and women are deployed in 26 missions across the world.“

Going on, she spoke about how United Nations leadership has come together to help uphold human rights in the 21st century.

“You have helped to reduce conflict, you have offered humanitarian assistance to millions of people.” The Queen did say her speech was not to ‘reminisce’ but rather, to focus on the hard work that is required ahead for the United Nations.

Addressing the assembly, The Queen said the people who reviewed her speech 53 years earlier, just a few years after she took the throne, would probably have a perspective of a world just as different as the world when she addressed the assembly in 2010.

“When people in 53 years from now look back on us, they will doubtless view many of our practices as old-fashioned. But it is my hope that, when judged by future generations, our sincerity, our willingness to take a lead and our determination to do the right thing will stand the test of time.”

During the visit, Her Majesty also visited Ground Zero to lay a wreath at the site of the September 11, 2001 terror attack. In a separate event, The Queen cut the ribbon to officially open the Garden of Remembrance for British citizens killed in the attack.