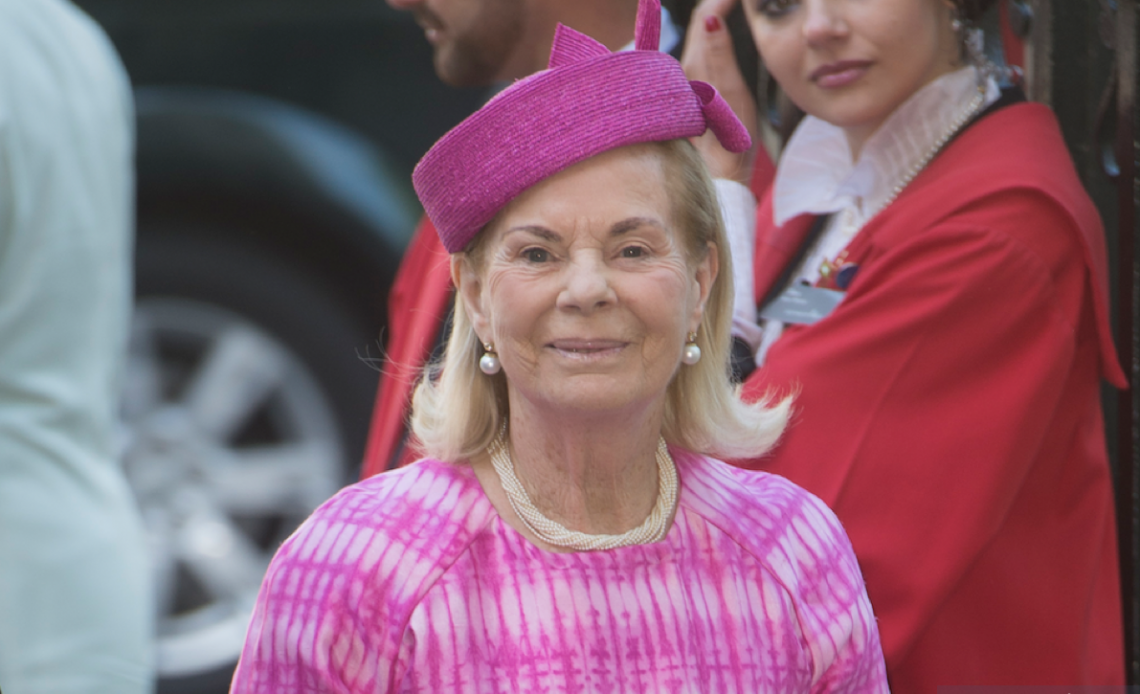 The Duchess of Kent has been seen in public for the first time in almost three years as she made a surprise appearance at an engagement close to her heart.

The Duchess, who prefers to be known as Katharine, attended an event at Lancaster House in London for her charity, Future Talent.

Katharine set up Future Talent in 2004 to help children from deprived backgrounds thrive in music.

The Duchess stepped down from royal duties in 2002, and has since led a quiet life away from the public spotlight.

Katherine was last seen in in public in September 2019 when she hosted a concert at St James’s Palace for the Royal Northern College of Music.

A photograph of her was also released in June 2020 when she privately met with the charity’s new ambassador, Minhaz Abedin.

Wonderful to see this lovely lady at last night’s @FutureTalentUK concert at Lancaster House. The Duchess of Kent, who prefers to be known as Katharine, set up the charity in 2004 to help children from deprived backgrounds thrive in music… five mind-blowing performances 🎶 pic.twitter.com/Sc0cb9fYsV

The 89-year-old royal’s biggest passion in life is music, and the very few engagements which she still conducts are usually musically based. As well as teaching in Hull and London, the Duchess also rented out a flat in London where she taught piano lessons.

Her musical talents came to fruition when she was very young. As a schoolgirl, she was taught to play the piano, the violin and the organ, and narrowly missed out on a place at the Royal Academy of Music.

In her 2011 interview, she said: “When I was teaching the first thing I began to notice was the power of music as a stimulant to these children to give them confidence and self-belief. I began to see that happen all the time.

“Some of the children I taught haven’t necessarily become musicians, but the confidence it has given them, some have joined the Army, some to university, which they might not have done otherwise.

“I have always loved talent; I love that tickle up the neck when you see talent, and I began to realise I was teaching some very, very gifted children.”