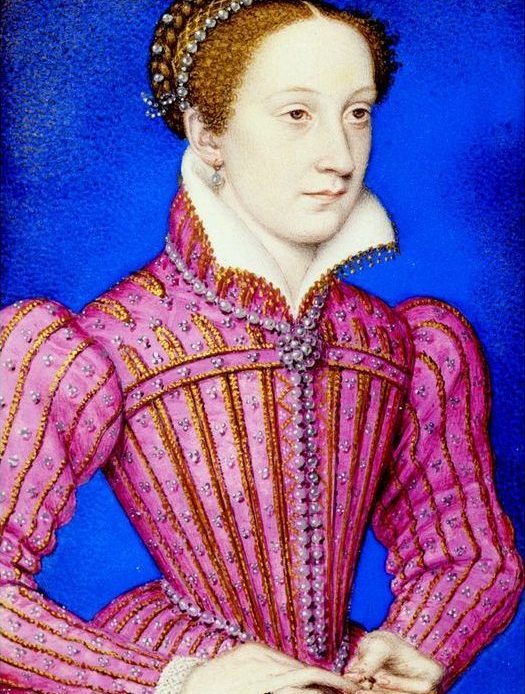 She is among the most romantic of all royals and now the tranquil spot where she tried to escape her dramatic fate could be part of modern love stories. The castle where Mary, Queen of Scots hid in an attempt to evade capture and begin a new quest for power could become a wedding venue.

Workington Hall in Cumbria became the queen’s refuge in 1568 as she fled from Scotland. Mary had been forced to abdicate her throne the previous year in favour of her only son, James, who was still a baby. After months in captivity, she escaped and began a fight to regain her throne but her troops were defeated at the Battle of Langside on May 13th 1568. Mary escaped in a fishing boat and ended up at Workington Hall from where she wrote to her distant cousin, Elizabeth I of England, who she expected to help her regain her throne.

Their tempestuous relationship, expressed in writing, would continue for almost two decades. Mary was kept under house arrest in England, initially for her own safety. However, Mary continued to fight for her right to rule Scotland. In 1586, letters she had written showing her support for a plot to assassinate Elizabeth I led to her trial and conviction for treason. She was executed at Fotheringay Castle on February 8th 1587.

Workington Hall stands on the outskirts of the town of Workington. It was the ancestral home of the Curwen family who are listed as owning the area and the buildings on it as far back as the 14th century. The house was altered pver time with major work taking place in the 18th century and in World War Two it was requisitioned by the War Office to station troops. A huge fire during the war left it damaged and it is now on English Heritage’s At Risk register.

Allderdale Council in Cumbria now wants to restore the property, partly to make it safe. It has allocated £50,000 for the project while Historic England has put forward £150,000. Plans under discussion include turning the property into a wedding venue or a museum. Work could start as early as February 2020.