Margrethe: the Queen who gave up titles 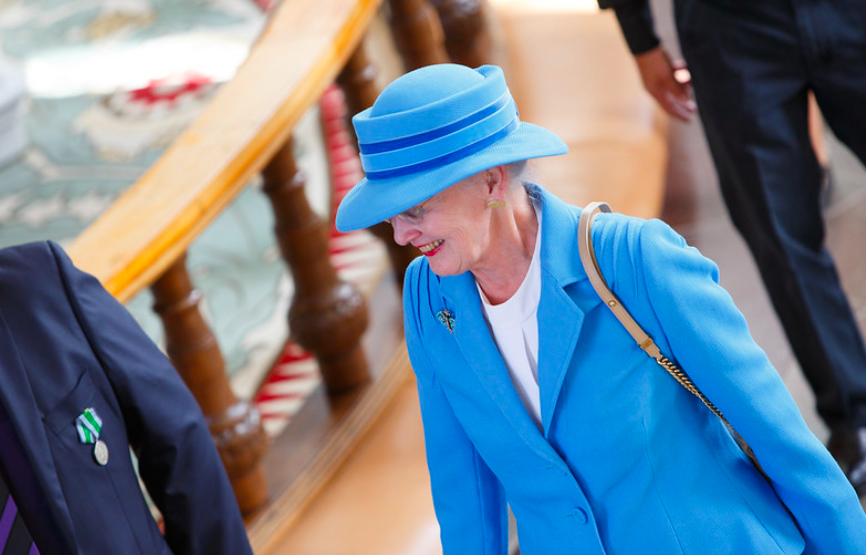 Queen Margrethe II of Denmark represented a milestone in the country’s life from a very early age and in more ways than one.

First of all, she was the first woman to become Queen since the change of the succession law that allowed her to become the heir presumptive, pushing back her uncle, Prince Knud.

But she was also the first monarch in Danish history to renounce all titles upon ascending to the throne. Her predecessors had a long list of titles, while she gave them all up, except for the title of “Queen of Denmark.”

So what could her titles have been? We have to take a close look at the preceding sovereigns to get an idea.

Her father, King Christian X, was styled as King of Denmark, Iceland, the Wends and the Goths, Duke of Schleswig, Holstein, Stormarn, Dithmarschen, Lauenburg and Oldenburg until 1944 when the Dano-Icelandic union was dissolved, and he had to give up his title as King of Iceland.

Iceland is now its own independent country. But what about the other territories mentioned in the list?

“The Wends and the Goths” is actually a reference to two groups of people from medieval history; the Wends occupied a territory that corresponds to Mecklenburg, Holstein and Pomerania, on the southern coast of the Baltic sea. The title of King of the Wends was used for centuries by both the Danish and the Swedish monarchs until the ascensions of both Queen Margrethe and King Carl XVI Gustaf of Sweden, who both renounced all of their titles except the ones tied to their own respective nations.

Duke of Schleswig refers to a territory located in modern-day southern Jutland, a territory that celebrated in 2021 its 100th anniversary of the annexation to Denmark. It was one of the first peaceful transitions of territory from one nation to the next, with the domain being contended for centuries before between Denmark and Germany.

The title of “Duke of Holstein” has an interesting historical twist in the 1720s, when, following a defeat of the Duchy by the Danes, the Duke, who was married to the Emperor’s daughter, fled to Russia for some time. This generated a multitude of claims to this title, which is today believed to belong to Prince Dimitri Pavlovich Romanovsky-Ilyinsky, a descendent of the Russian royals.

The Duchy of Holstein originated in 1474 when King Christian I of Denmark had the county elevated to a Duchy by Emperor Frederick III. It ceased to exist as a Duchy after its annexation to the Prussian empire in 1866, but the monarchs of Denmark kept using the title until 1972.

The title of Duke of Dihmarschen entered the Danish Royal Family in the 1550s when the three heads of the territories that conquered the Duchy divided it into three parts after their combined efforts finally subdued the local forces; the territory was reunited under Denmark in 1864.

Lauenburg is the title that is associated with the King of Denmark that has with the country the shortest history of domination, as the Duchy of Lauenburg was under Danish domain only from 1815 to 1864 when the Prussian Empire conquered it. Nevertheless, it remained part of the titles that the Danish sovereigns chose to keep.

But it is the Duchy of Oldenburg that has the most recognisable name for any Danish royal historian. The Oldenburg branch of the family reigned in Denmark from 1448 until 1818, when the Glucksburg branch took over. It is the same branch currently in power as Queen Margrethe descends from them.

So these are all the titles from her father that Queen Margrethe decided to renounce when she was proclaimed monarch.

But of course, her full style is “By grace of God, Queen of Denmark.” The Kingdom of Denmark includes what is sometimes referred to as “proper Denmark” and two autonomous territories: the Faroe Islands and Greenland, both of which have independent parliaments, and where the Queen is only a symbolic figure.